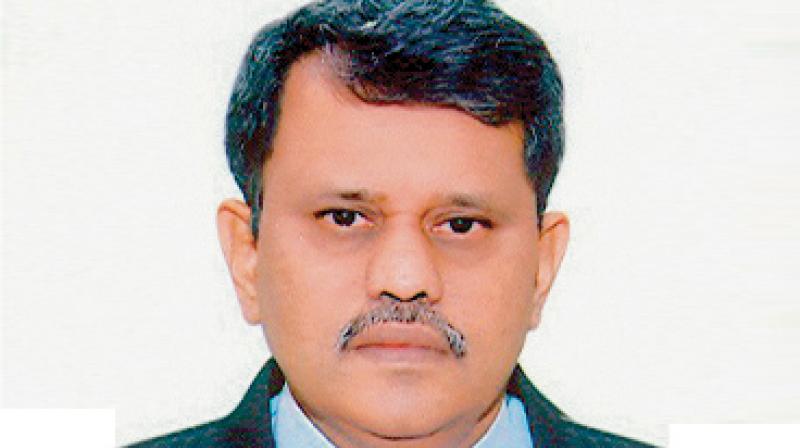 New Delhi: The Centre assured to provide protection to Andhra State Election Commissioner N Ramesh Kumar on Friday, who is in temporary safe shelter fearing a threat to his life.

In a five-page letter to the Union home secretary, the election commissioner had on Wednesday informed about the "unprecedented violence" in the state and the personal threats he was receiving for sacking "partisan and inefficient" bureaucrats and police officers.

"Our home secretary has received the letter. It's genuine and was signed by the commissioner," minister of state for home G Krishan Reddy told reporters on Friday.

"The home secretary has already spoken with the state chief secretary to provide enough protection to the officer."

"The chief secretary has been directed to give full security to Kumar, who is currently in Hyderabad," Reddy said, adding that this was an internal issue, but a formal letter directing full protection to the officer would also be written.

"It is wrong to threaten a duty officer. No officer should be threatened like this. I will speak to the director general of police," Reddy said.

In the letter, Kumar had said: "I am greatly disturbed and apprehensive for my safety and the security of family members. At this point, it also suits me to reside in Hyderabad, which is relatively safe but not completely so as the adversaries have a long reach."

In such circumstances, there is no recourse other than appealing to the central government to come to "my rescue", Kumar had said in the letter.

On superannuation, Kumar was appointed as state election commissioner for Andhra Pradesh in 2016.