Nagaland Peace Accord: Centre sends envoy to iron out differences among stakeholders

To decide the future course of action, Mr Mishra will try to facilitate talks between the MHA and the Naga rebel groups 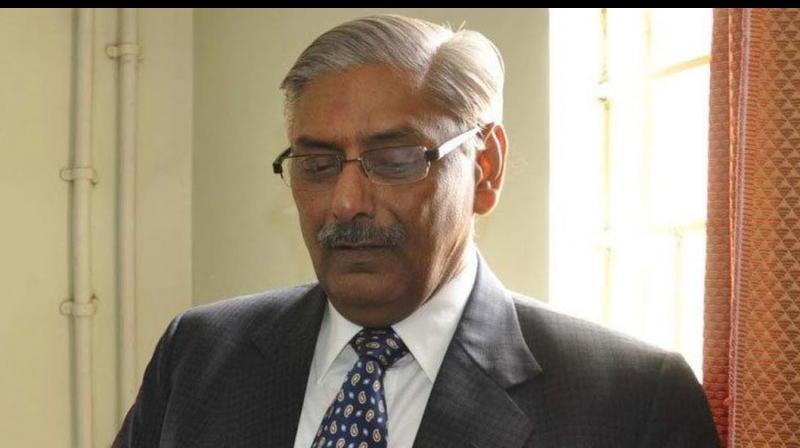 Guwahati: Taking cognisance of the growing unrest among stakeholders over the inordinate delay in signing of the peace accord on the Nagaland political issue, the Union home ministry has sent its representative, former Intelligence Bureau special director A.K. Mishra, to hold consultations with NSCN (I-M) general secretary Thuingaleng Muivah, the political leadership of the state and other stakeholders.

To decide the future course of action, Mr Mishra will try to facilitate talks between the MHA and the Naga rebel groups. Sources said many of the stakeholders have been mounting pressure on the Centre for an early resolution of the Naga political issue. Mr Mishra is tasked to start the consultations with the stakeholders to end the stalemate over the twin issue of a separate flag and a constitution for Nagaland.

Saying that the Central government was of the view that the formal Naga talks had ended on August 31, 2019 and the question of restarting peace talks on all those issues did not arise, the security sources said that the Centre had already clarified to all stakeholders that no new interlocutor for the Naga peace talks will be appointed as the talks with the Central government’s interlocutor, R.N. Ravi, had concluded as the government and the stakeholders had arrived at a consensus.

Admitting that the NSCN (I-M) had raised its demand for a separate flag and a constitution for Nagaland at the fag end of the talks, the sources said the home ministry was prepared to hold direct talks with the NSCN (I-M) on the twin issues. Saying that the government was not going to accept the demand for a separate flag and constitution for Nagaland, the sources said a majority of the stakeholders had agreed to give up on the contentious issues for an early solution.

According to the sources, Mr Mishra will explain the Centre’s stand on all the contentious issues to Mr Muivah. Besides, he will be meeting the working committee of the Naga National Political Groups (NNPGs), a joint platform of eight Naga rebel groups. Mr Mishra is also scheduled to meet the state government’s core committee on Naga political issues, which is headed by chief minister Neiphiu Rio and which includes members of Naga civil society.