The Congress also said that it will approach the Central Vigilance Commission to expeditiously and quickly adhere to their Constitutional duties. 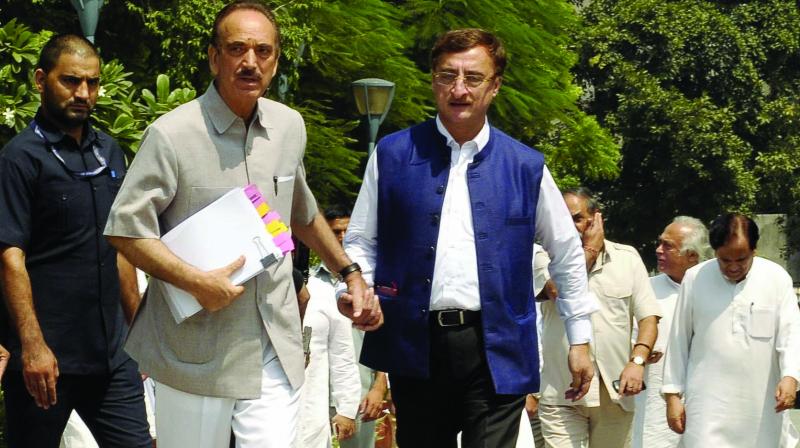 New Delhi: Congress leaders on Wednesday met the Comptroller and Auditor General (CAG) over alleged irregularities in the Rafale fighter jet deal. In its memorandum, the Congress alleged violation of the mandatory provisions of the defence procurement procedure in the “unilateral” purchase of 36 Rafale jets from Dassault Aviation and that public exchequer lost Rs 41,000 crore due to the purchase.

The memorandum submitted by the Congress states that the Rafale deal has caused “loss to the public exchequer”. “It has endangered national security and violates mandatory provisions of defence procurement procedure,” it said. The party has claimed that the price agreed by the Modi government is over 300 per cent higher than the one decided under the UPA regime. This involves an “extra outflow of money from the public exchequer to the tune of Rs 41,000 crore approximately”.  The Congress delegation included Ahmed Patel, Ghulam Nabi Azad, Anand Sharma, Jairam Ramesh, Randeep Surje-wala and Mukul Wasnik.

The Congress also said that it will approach the Central Vigilance Commission to expeditiously and quickly adhere to their Constitutional duties.