The Chief Minister of Haryana Manohar Lal Khattar, who is also Vice-Chairman of the Council, hosted the meeting. 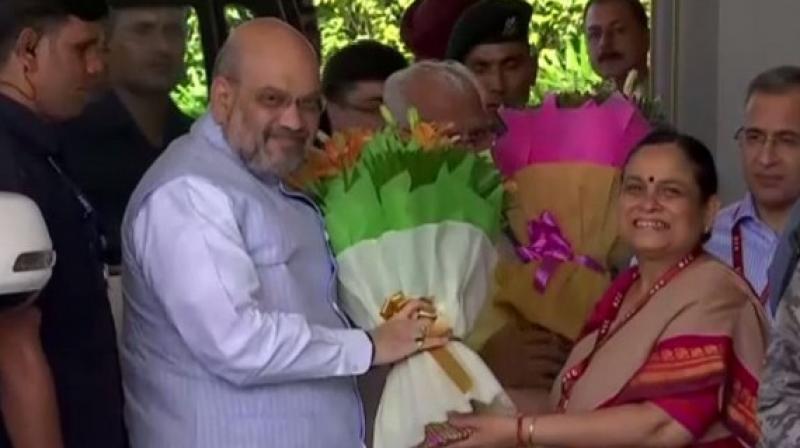 The Chief Minister of Haryana Manohar Lal Khattar, who is also Vice-Chairman of the Council, hosted the meeting.

Chief Ministers from the member states in the zone along with two ministers each, administrators of Union Territories, Chief Secretaries and senior officers from the State Governments and the Central Government are members of NZC.

Five Zonal Councils were set up in the year 1957 under the States Reorganization Act, 1956. The Union Home Minister is the Chairman of each of these five Zonal Councils and Chief Ministers of the host State (to be chosen by routine every year) is the Vice-Chairman. Two more Ministers from each State are nominated as Members by the Governor.