In the last week, the parties have been discussing over the Common Minimum Program (CMP). 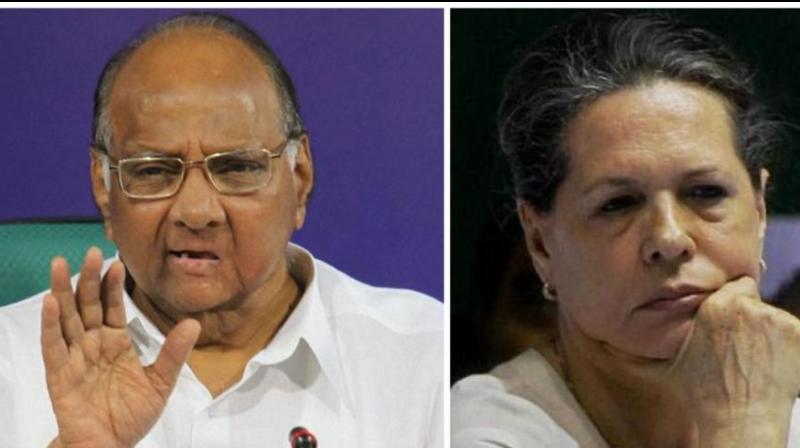 New Delhi: There was no breakthrough in the Maharashtra impasse on Tuesday. A meeting with the Congress scheduled on Tuesday to further discuss the possibility of government formation in Maharashtra was called off due to pre-occupation of Congress leaders with Indira Gandhi’s birth anniversary events, NCP leader Mr Nawab Malik said.

He said Congress leaders requested that the meeting be postponed to Wednesday. The two sides have deputed leaders for holding talks on a possible alliance.

Accordingly Mallikarjun Kharge, Ahmed Patel and Congress general secretary K.C. Venugopal besides some state leaders and Praful Patel, Sunil Tatkare, Ajit Pawar, Jayant Patil of the NCP were to meet to explore the possibility of an alliance with the Shiv Sena in Maharashtra.

NCP chief Sharad Pawar had met the Congress president Sonia Gandhi for the second time on Monday. But the result remained inconclusive as both the parties had decided to meet again.

The Shiv Sena had reached out to both the parties to extend support to it. Responding to the call, the Congress had sent a three member delegation to Mumbai to first speak with its pre-poll ally, the NCP.

In the last week, the parties have been discussing over the Common Minim-um Program (CMP).

The BJP, which won the maximum 105 seats in the 288-member House, declined to stake claim to the form government, as its alliance partner Shiv Sena (56) refused to lend support.

The Shiv Sena and the NCP (54), too, couldn’t muster requisite numbers. The Uddhav Thackeray-led party reached out to the NCP and the Congress, which has 44 MLAs, for government formation after the BJP refused to accept its demand for sharing the chief minister’s post.