Tremors in MP BJP over move to drop sitting MPs

Former chief minister Raman Singh said all leaders must respect whatever decision the party took in the matter. 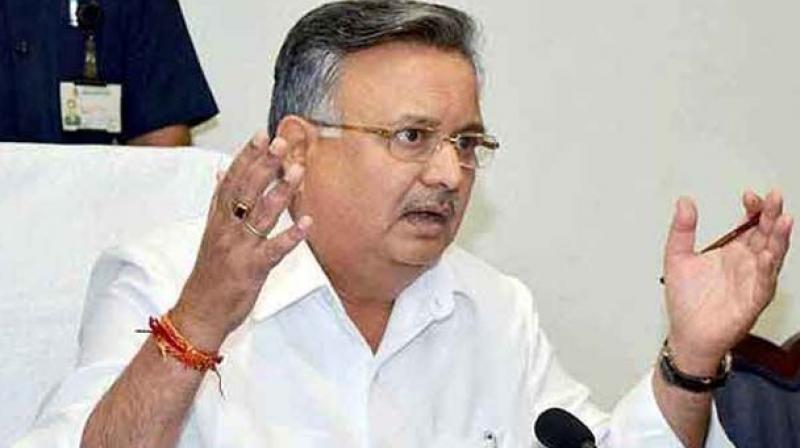 Although, none of the ten sitting BJP MPs voiced their opposition openly to the decision, their supporters on Wednesday warned of rebellion if the “radical” move was implemented.

“The party may face rout in the LS elections in Chhattisgarh if a radical step like replacing all the ten sitting BJP MPs in the upcoming LS polls was taken”, a party worker belonging to the camp of seven-time MP from Raipur in Chhattisgarh Ramesh Bais told the media.

Mr Bais, however, said he would respect whatever decision the party took in the matter and work for victory of party candidate whoever may be in Raipur.

“I was also once a new face of the party when I contested from Raipur as BJP candidate for the first time. What I am today is because of the party”, he told reporters in Raipur. Former chief minister Raman Singh said all leaders must respect whatever decision the party took in the matter.

Meanwhile, several sitting MPs have rushed to Delhi to lobby with the Central leadership of the party to retain them in the upcoming LS elections.

MPs from Bilashpur and Mahasamund, Lakhalal Sahu and Chandulal Sahu on Wednesday left for Delhi apparently to mount pressure on the party leadership to retain their candidature in the upcoming LS polls.

Several other sitting MPs from Chhattisgarh are also mulling to visit Delhi for the purpose after Holi.