Congress leader Roshan Baig dropped hints of quitting the party, and humbly appealed Muslims to compromise with the situation. 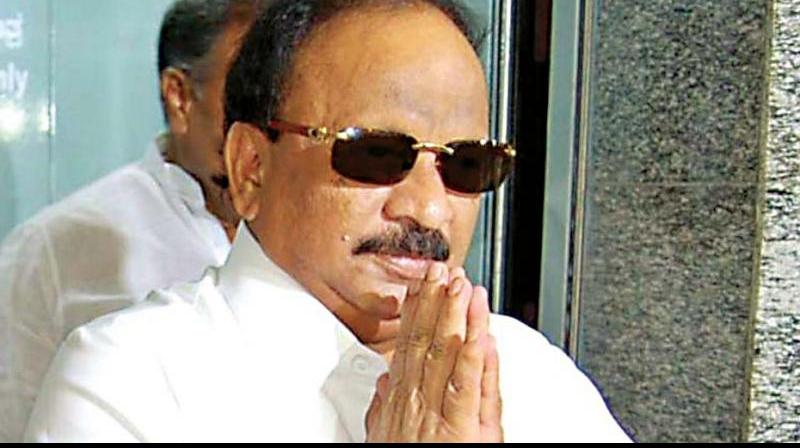 Bengaluru: Amid poor numbers given by exit polls to the Congress in the just-concluded Lok Sabha elections, senior Congress leader Roshan Baig on Monday dropped hints of quitting the party, and humbly appealed to Muslims to compromise with the situation, if NDA returns to power.

"Well if NDA is coming back to power, I humbly appeal to Muslim brothers to learn to compromise with the situation," he told a section of media here.

Asked if that means Muslims should join hands with BJP, Baig said if need arises, they must as the Congress had given just one ticket to a Muslim leader in Karnataka. "If needs be, (Muslims) must join hands.

We must not remain loyal to one party. What happened to Muslims in Karnataka? The Congress gave just one seat," he blurted.

Asked if he will take a decision to quit Congress in coming days, Baig said if needs be, he would do it. "If needs be, I will do it because we (Muslims) cannot remain in a party with disgrace. We live our lives with grace and dignity. Where we will not get respect, we will not want to remain there. If someone makes us sit with love and affection, we will sit with them," he said.

Moreover, CLP leaders who were flying high in the sky should come to terms with ground realities," he added.

Baig said he was not surprised by exit poll numbers as from the very beginning he knew Congress would not get good numbers because of the "flop poll campaigning" of the party.