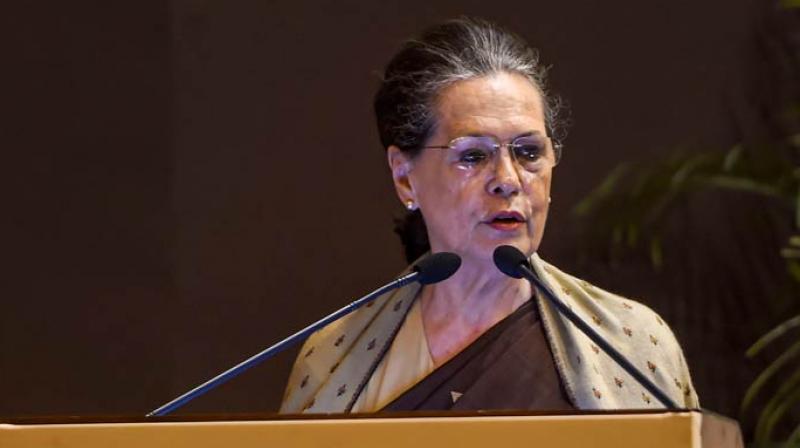 New Delhi: Congress will launch an agitation against inflation and rising fuel prices, sources said on Monday. Congress interim president Sonia Gandhi will chair a meeting of general secretaries and state in-charges of the party on June 24.

According to the sources, the Congress party is preparing to hit the streets against the issue of inflation.

To corner the Prime Minister Narendra Modi-led government at the Centre, the top leaders of Congress are likely to make a strategy in the meeting to agitate against the rising fuel prices and inflation.

The meeting will be held via video conferencing and start at 10 am. Recently, Congress held a nationwide demonstration against the high prices of petrol and diesel.The fuel prices continue to soar across the country and have crossed Rs 100 in many states. In this scenario, Congress is once again preparing for another demonstration.

Besides the agitation, discussions will be held on the political situations and the upcoming assembly elections in various states, the sources added. Congress has started a survey regarding COVID infection which is also likely to be discussed in the meeting.

On June 13, the Congress party had announced that it will launch a nationwide 'Outreach Campaign' in a bid to provide relief to people affected by the COVID-19 pandemic and to collect data about the same.