Jaitley praised the demonetisation drive saying money that was earlier circulated outside of economy has come under a formal banking system. 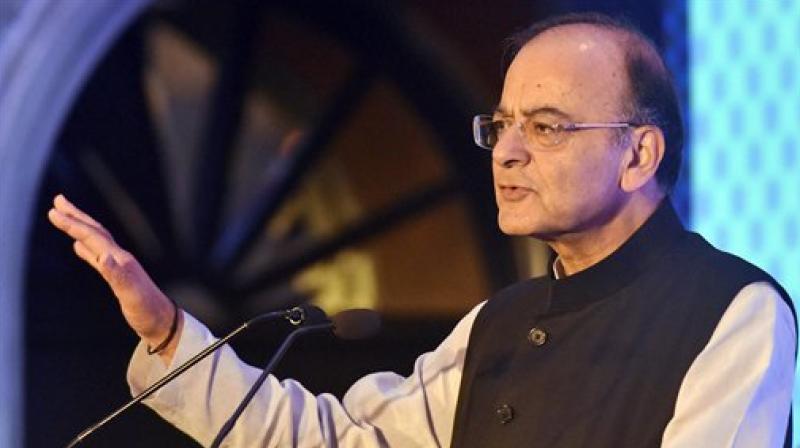 A day after Union Finance Minister Arun Jaitley claimed that demonetisation has left Maoists and separatists in Jammu and Kashmir fund-starved, the Congress party on Monday said the he should validate his claims. (Photo: PTI)

: A day after Union Finance Minister Arun Jaitley claimed that demonetisation has left Maoists and separatists in fund-starved, the Congress party on Monday said that he should not make such assumptions without any basis or concrete proof.

Congress leader PC Chacko said the finance minister should give some definite proof to prove his claim.

"The Finance Minister of is making certain assumptions without any basis. He is making some tall claims but not authenticating them so far. So merely by making statements people are not going to believe what he is saying. I think people will not take these statements at its face value," he said.

Finance Minister Jaitely on Sunday claimed, demonetisation has left Maoists in several parts of the country and terrorists in fund-starved.

Addressing a function in Mumbai, Jaitley said, post-demonetisation, the number of protesters taking part in stone-pelting in has also gone down.

"After demonetisation, separatists in and also Maoists in states like Chhattisgarh have become fund starved," Jaitley said.

Highlighting the benefits of demonetisation, Jaitley reiterated that money which was earlier getting circulated outside the economy has come into the formal banking system.