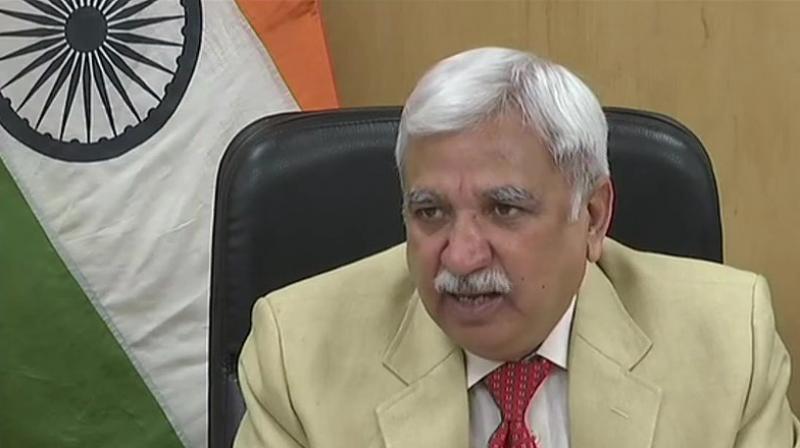 New Delhi: Maharashtra and Haryana will go to polls on October 21, the Election Commission of India said on Saturday.

The results will be out on October 24.

Election Commission chief Sunil Arora said the process of filing nominations would begin on September 27 and end on October 4. The scrutiny of the nomination would be conducted on October 5 and the last date for withdrawal of an application would be October 7.

The poll panel will deployed special security force for the Naxal affected areas Gadchiroli and Gondia in Maharashtra. There would be round-the-clock webcasts for all security posts.

The EC has assured minimum facility at all booths.

The poll panel chief also appealed to candidates to use environmental-friendly material while campaigning.

Arora also laid to rest any concerns about EVMs by stating all machines used these polls were in excellent condition.

Two special officers who were instrumental in exposing malpractices in Vellore are being sent to Maharashtra as expenditure observers for the state Assembly elections.