Sivaprasad had been suffering from kidney ailment for some time now and was admitted to hospital in Tirupati. 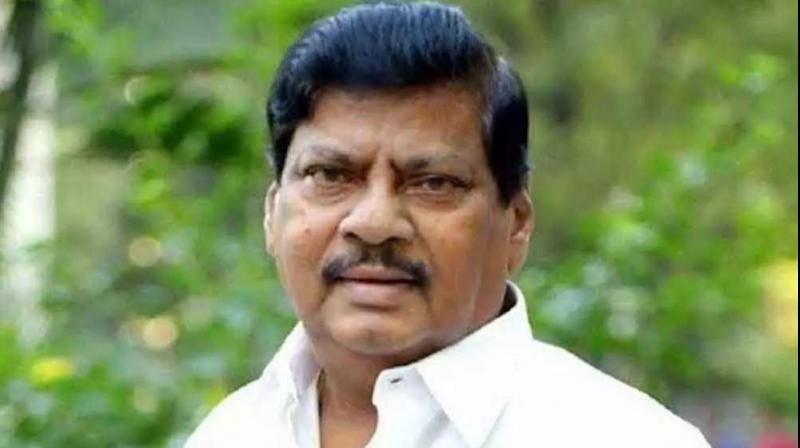 He is survived by his wife and two daughters, TDP sources said here.

Siva Prasad had been suffering from kidney ailment for some time now and was admitted to hospital in Tirupati a few days ago.

On Thursday, he was shifted to Apollo hospitals in Chennai, where he died.

Sivaprasad was elected to the Lok Sabha from Chittoor (SC) constituency twice.

He had also served as a member of (united) Andhra Pradesh Assembly and Minister for Information and Public Relations in the Chandrababu Naidu cabinet.

Siva Prasad became well-known as the MP who donned fancy dresses, enacting a unique character every day, during protests outside Parliament opposing the bifurcation of Andhra (2013-14) and later demanding special category status to the state (2018-19).

A trained doctor, Siva Prasad had a love for acting and began as a stage artist.

He also acted in several Telugu movies alongside top stars like Chiranjeevi.

He also received the Nandi award from the AP government as the best villain.

"I lost my close friend. Sivaprasad fought relentlessly for the rights of AP. His death is loss not only to Chittoor district but also the entire state," Chandrababu said.

It was sad that the TDP lost two senior leaders within a week, he said, referring to the death of former Speaker Kodela Siva Prasada Rao.