Court defers hearing of complaint against Rahul for tomorrow

The Patiala House Court was hearing a complaint against Rahul for allegedly making a derogatory statement against PM Modi. 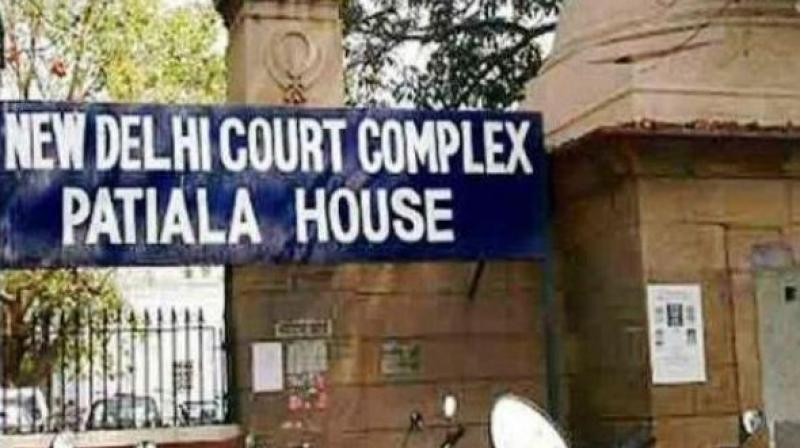 The complaint has been filed in the Patiala House Court by Joginder Tuli, an advocate practising in the SCI (Photo: File)

The complaint has been filed in the Patiala House Court by Joginder Tuli, an advocate practising in the Supreme Court of India saying that Rahul had accused the Prime Minister of 'hiding behind the blood of soldiers and doing dalali on their (soldiers') sacrifice'.

Tuli has sought the direction to the police to file an FIR against Rahul and charge him under sedition case.