West Bengal police has said it is investigating the reasons behind the deaths, claiming that its personnel had fired in air to quell violence. 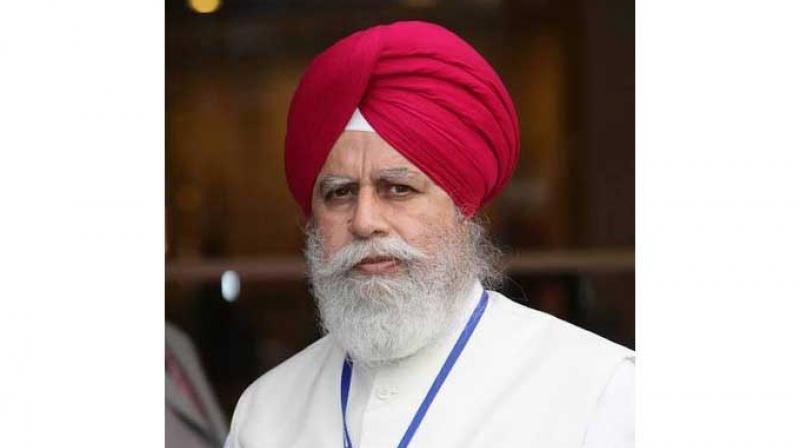 New Delhi: The BJP has constituted a three member committee of party MPs, who will be visiting West Bengal’s Bhatpara on Saturday after violent clashes between suspected supporters of the saffron party and state’s ruling party TMC led to death of two people. BJP national president Amit Shah, who constituted the team, expressed deep sorrow over the deaths of two persons in “police firing.” BJP MPs S.S. Ahluwalia, Satpal Singh and B.D. Ram will be submitting a report to Mr Shah after visiting the place. Mr Shah is also Union home minister.

While Mr Ahluwalia is an MP from the state, Mr Singh and Mr Ram are former police officers besides being MP from Uttar Pradesh and Jharkhand respectively.

West Bengal police has said it is investigating the reasons behind the deaths, claiming that its personnel had fired in air to quell violence. The BJP has said they died in police firing. The authorities had imposed Section 144 of the CrPC in and around the area following the violence.

Two people were killed and 11 others injured Thursday after clashes broke out between two groups suspected to be affiliated to the TMC and the BJP in the Bhatpara area of West Bengal’s North 24 Parganas district, police said.

The ruling Trinamool Congress and the BJP blamed each other for the clash, which is seen as an attempt to establish dominance in Bhatpara, which comes under the Barrackpore Lok Sabha constituency.

Barrackpore constituency is represeted by former TMC heavyweight and now a BJP MP Arjun Singh, who had accused chief minister Mamata Banerjee of inciting violence in the area and preventing the police from taking action against TMC “goons.”