Former village head Surendra Singh was killed on May 25. 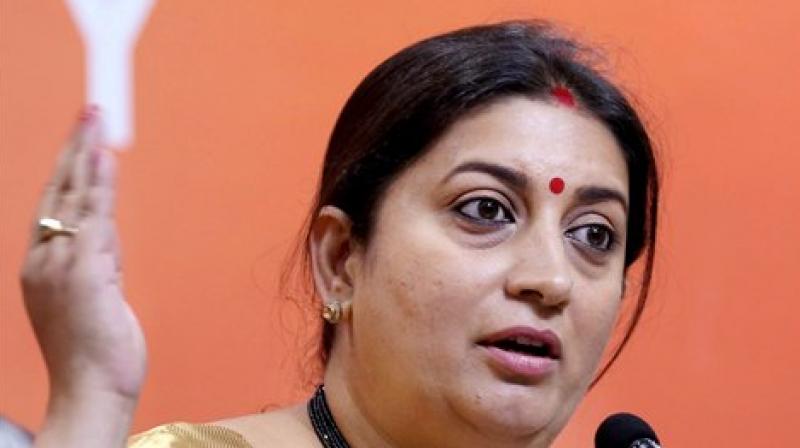 "We are saddened at the death of Singh. He was a devoted party worker and the party stands with his family," Sawant told reporters after meeting the family.

"Manohar Parrikar had adopted this village. If UP government wants, we will work on education, health, roads, water and other problems in this village in his (Parrikar's) memory," the Goa Chief Minister said.

Former village head Surendra Singh was killed on May 25. Sawant was accompanied by Irani, who is on her first planned visit to her constituency after defeating Congress President Rahul Gandhi.