The high court had said on Tuesday that it would deliver its order on July 24 on a petition filed by Pilot and 18 other MLAs. 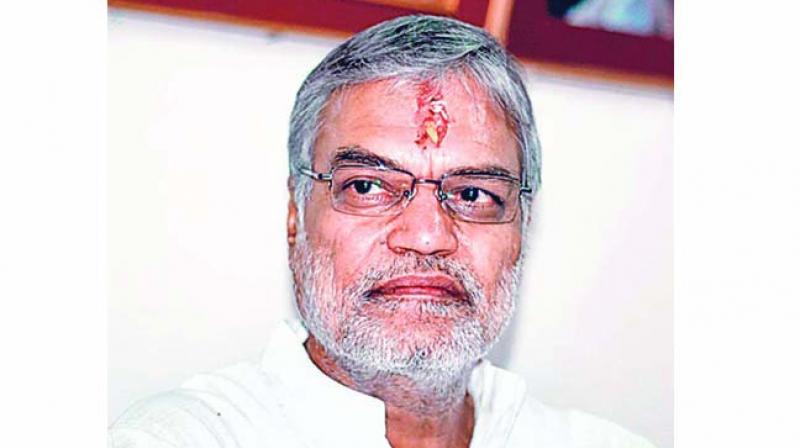 The Speaker, in his plea filed through advocate Sunil Fernandes, has said that the disqualification process is part of the Assembly proceedings and hence, the high court could not have interfered by asking him to defer it till Friday.

Later, senior advocate Kapil Sibal, who was appearing before a bench headed by Chief Justice S A Bobde in another matter, raised the issue of having a mechanism in the top court for urgent mentioning and listing of petitions like the one filed by the Rajasthan Assembly Speaker.

The CJI told Sibal to raise the issue of urgent listing before the apex court registry.

The Speaker's counsel had twice before agreed to the high court's request to extend the deadline for receiving replies from the MLAs to the show cause notices.

Pilot and 18 dissident Congress MLAs have challenged their disqualification notices in the high court.

The notices to MLAs were served after the party complained to the Speaker that the legislators had allegedly defied a whip to attend two Congress Legislature Party meetings, on Monday and Tuesday last week.

The Pilot camp, however, has argued that a party whip applies only when the Assembly is in session.

In its complaint to the Legislative Assembly Speaker, the Congress had sought action against Pilot and the other dissidents under paragraph 2(1)(a) of the 10th Schedule of the Constitution.

Pilot was sacked as deputy chief minister and the president of the state unit of the party after he rebelled against Chief Minister Ashok Gehlot.