Uttar Pradesh, West Bengal, Karnataka, Jharkhand, Chhattisgarh and Telangana were the six states that featured in the polls. 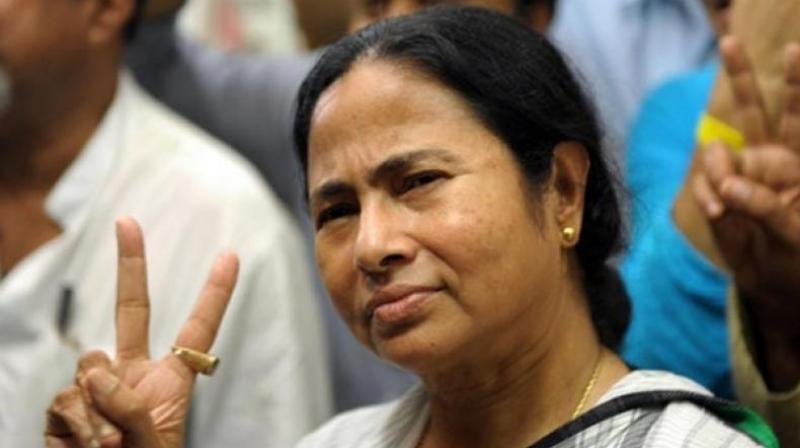 New Delhi: Counting of votes began after voting for 25 of 59 Rajya Sabha seats spread across six states ended at 4 pm on Friday.

Uttar Pradesh, West Bengal, Karnataka, Jharkhand, Chhattisgarh and Telangana were the six states that featured in the polls.

With one BSP MLA believed to have cross-voted and two others in jail being denied permission to vote in the Rajya Sabha polls, the Opposition faced a challenge of numbers to ensure victory for their second candidate in Uttar Pradesh.

BSP MLA Anil Singh indicated that he had cross-voted in favour of the BJP, saying "I am with Maharaj-ji", a reference to Uttar Pradesh Chief Minister Yogi Adityanath. The Unnao MLA's vote could be crucial as it gives the BJP the edge in getting a ninth Rajya Sabha seat from Uttar Pradesh.

SP and BSP on Friday demanded the Election Commission to declare votes of BJP's Nitin Agrawal and BSP's Anil Singh invalid alleging that they did not show their ballot paper to the polling agent.

Counting of votes for the Rajya Sabha election resumed in Karnataka after it was halted by the EC following the accusation of the Janata Dal (Secular) that two Congress legislators were allowed to cast their vote twice.

In Karnataka, Janata Dal (Secular) leader HD Kumaraswamy had accused two senior Congress leaders of cross-voting in the first ballot paper. He also accused the returning officer of allowing them to vote twice.

The EC received a complaint from Jharkhand Vikas Morcha demanding cancellation of vote of Prakash Ram who cross-voted. Further view will be taken by the Commission after receiving Returning Officer's report.