This decision comes four days after Kamal Nath's challenge to Digvijaya Singh to contest from the 'toughest' seat in the upcoming polls. 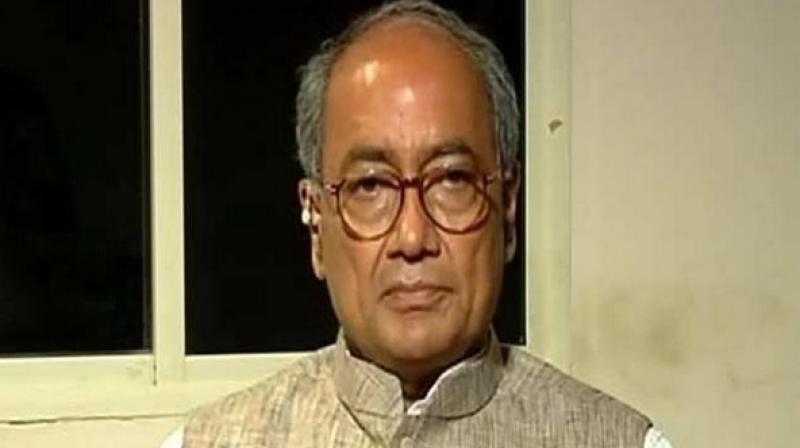 "I had asked Digvijaya Singh to contest from Bhopal and he immediately agreed. Even during the meeting with Congress high command, his name was suggested," Nath said during an event. "I hope people will support him."

This ends speculation that Singh could contest from Rajgarh seat, which he had represented in 1984 and 1991.

In Madhya Pradesh, polling will be conducted in four stages during phase four, five, six and seven scheduled on April 29, May 6, May 12 and May 19.