The Congress had managed to form the government after recently-held assembly elections in Madhya Pradesh last year. 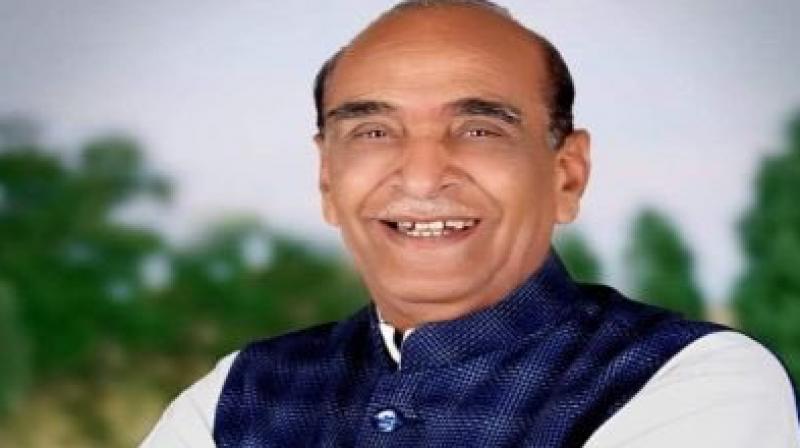 Bhopal: On the day of vote counting of the 17th Lok Sabha Elections, Congress’s Madhya Pradesh leader Ratan Singh Thakur died of heart attack at one of the centres on Thursday.

The shocking incident came to light when the Congress’ Sehore district chief was heading towards another defeat in Lok Sabha elections. Singh was gathering information on the trends at the counting centre when he complained of chest pain and collapsed and died on spot, as per reports.

The Congress had managed to form the government after recently-held assembly elections in Madhya Pradesh last year.

According to trends, the ruling BJP will form the government at the Centre with a huge majority. BJP's Bhopal Lok Sabha seat candidate Pragya Singh Thakur was shown in the lead of her nearest Congress rival Digvijaya Singh over poll trends.