Tandon was appointed governor of Bihar on Tuesday night – an assignment that was long overdue. 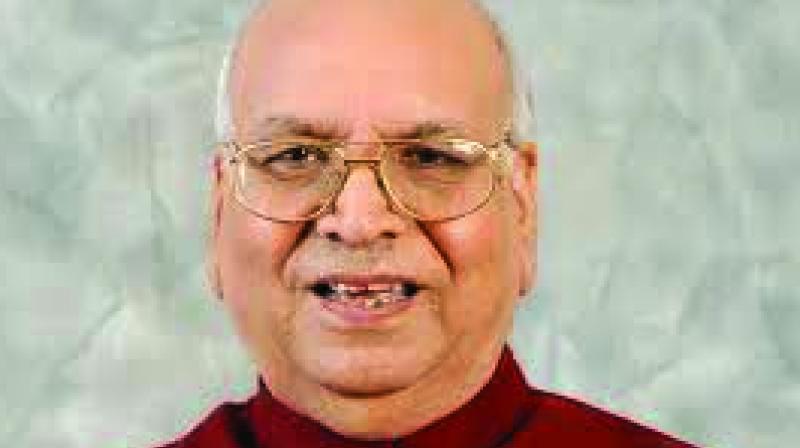 Lucknow: The newly-appointed Bihar governor Lalji Tandon, on Wednesday, said that he cherished his relationship with former Prime Minister Atal Bihari Vajpayee more than any assignment given to him by his party.

“Whatever I am today is because of my association with late Atal Bihari Vajpayee. I am thankful to the party for giving me this assignment and I hope I will do justice to it,” said Lalji Tandon.

Mr Tandon was appointed governor of Bihar on Tuesday night – an assignment that was long overdue.

He had won the Lucknow Central seat several times and was also Mr Vajpayee’s representative in his Parliamentary constituency Lucknow.

He was also elected as MP from Lucknow after Mr Vajpayee quit active politics and later gave up the seat for Mr Rajnath Singh in 2014. Mr Tandon said that he was confident of smooth functioning in his new assignment because he has known Bihar chief minister Nitish Kumar personally for several years and would get support from him.

This, incidentally, will be Mr Tandon’s first political assignment outside Lucknow and Uttar Pradesh.

His son Ashutosh Tandon is a minister in the Yogi Adityanath government.