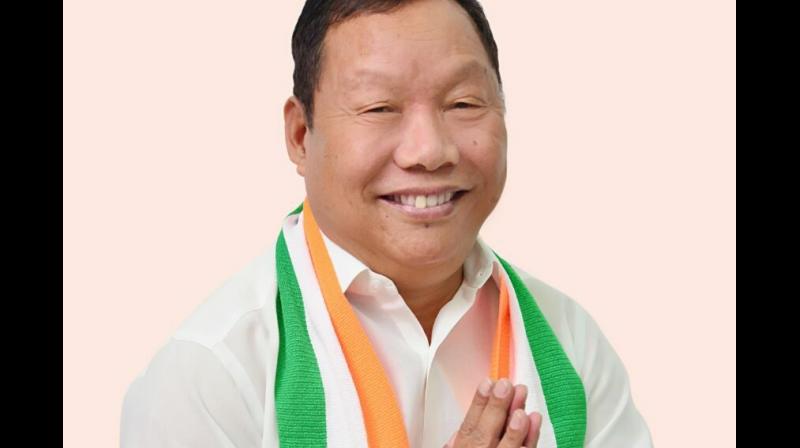 He said the British had enacted 'Chini Hill Act' in 1846 and 'Bengal Easter Frontier Regulation' in 1872 to protect then North East Frontier Agency (NEFA).

Arunachal Pradesh was earlier know as NEFA. "But Prime Minister Narendra Modi claiming to be chowkidar of India is adamant to bulldoze the most sensitive state sharing border with Myanmar, Bhutan and China," Sanjoy said, and recalled how patriotic Arunachalees did not allow Chinese to enter their state.

Sanjay alleged that the Citizenship Amendment Bill would endanger the existence of indigenous people. "We will never accept Bangladeshi refugees as Indian citizens and will continue to oppose," he said, adding they could be settled in any part of India but not in this protected state.

The Citizenship Amendment Bill was passed by the Lok Sabha on January 8.

The bill seeks to grant Indian citizenship to non-Muslims who fled religious persecution from Bangladesh, Pakistan and Afghanistan, and entered India before December 31, 2014.