No member of the opposition Congress was present in the House 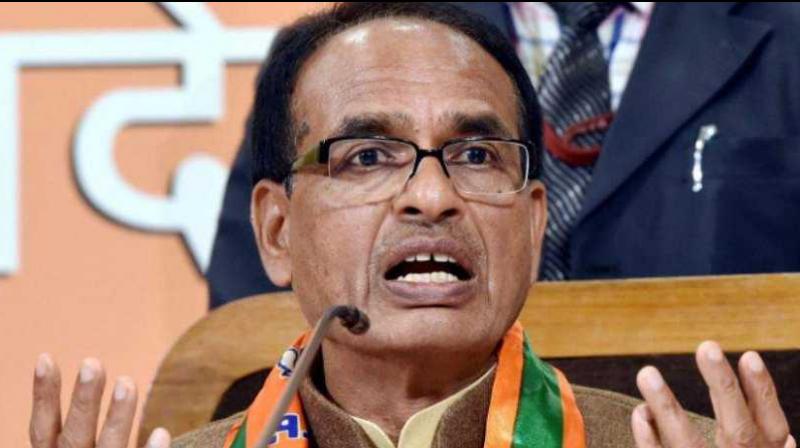 Bhopal: Madhya Pradesh chief minister Shivraj Singh Chouhan, whose return to power in the state was facilitated by resignation of his predecessor Kamal Nath from the office last week, on Tuesday proved his majority in the house by winning the trust vote.

The Congress Legislature Party (CLP) however boycotted the assembly, reconvened on Tuesday for the purpose, leading the new BJP government in the state to win the vote of confidence ‘unanimously’.

BJP needed 104 votes to prove majority in the house, strength of which has reduced to 206 following resignation of 22 Congress legislators and death of two lawmakers.

Earlier, the state assembly secretary retained the membership of BJP MLA Sharad Kol in the house, taking the BJP’s strength in the assembly to 107.

The outgoing speaker of MP Assembly N P Prajapati who resigned from his post late on Monday, had accepted Mr Kol’s resignation last week, triggering furore in the BJP.

Mr Kol later contested the speaker’s decision saying that he had already written to the speaker not to accept his resignation.

The BJP on Monday night moved the governor Lalji Tandon seeking to set aside the outgoing speaker’s decision to accept Mr Kol’s resignation.

The house was adjourned to March 27.

“The state BJP government reconvened the house to prove majority amid imposition of curfew in Bhopal and resignation of 22 MLAs. That is why Congress MLAs abstained (from voting)”, Mr Sharma said.

Curfew was imposed in cities of Bhopal and Jabalpur in MP in view of Coronavirus outbreak.

Mr Chouhan took oath as chief minister of the state for the fourth time on Monday night. He was currently heading one-man-ministry in the state.

He would expand his ministry later.

It was speculated here that he may have two deputy chief ministers, one from BJP and the other from the camp of Jyotiraditya Scindia who has joined BJP recently after snapping is nearly two-decade-long ties with Congress.