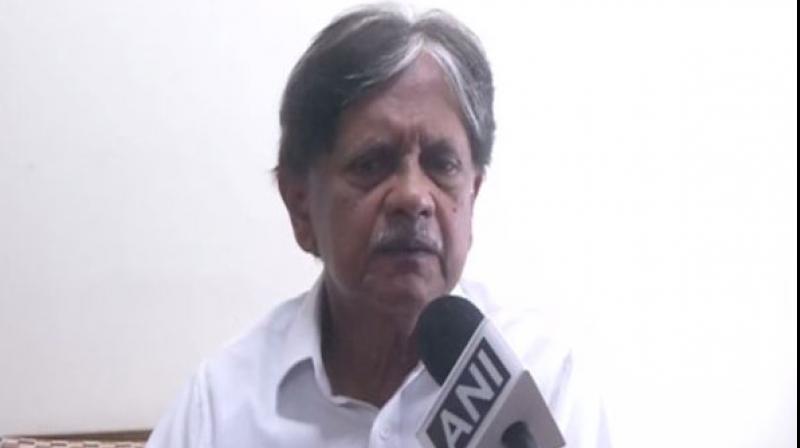 "Excessive negative campaign against the Prime Minister has not gone down well with the public," he told ANI.

He also acknowledged that the "chowkidar chor hai" slogan, frequently used by Congress president Rahul Gandhi, was not accepted by the public.

"Congress failed to address public issues," he said talking about Congress Chief Ministers who "failed" to gauge the public mind.

"A better performance in Congress-ruled states would have yielded better results," he said.

Calling the results "people's mandate", Gandhi had said, "I had said during the campaign that 'janata maalik hai' (public is the decision maker) and today people have clearly given their decision. I congratulate the PM and BJP."

"What matters today is that people have decided Narendra Modi is the Prime Minister and I respect that," Gandhi had said while briefing the media here.