A tweet by the BJP MLA from Majura in Surat made fun of Congress losing to BJP at Centre received thousands of 'likes' and retweets. 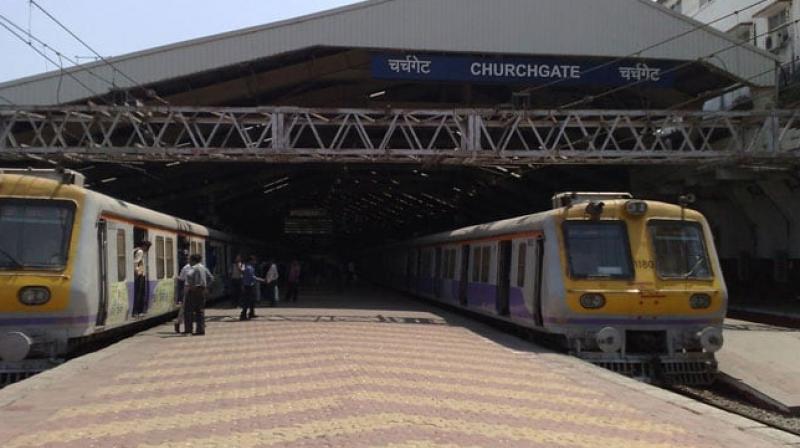 Mumbai: A Bharatiya Janata Party (BJP) legislator from Gujarat on Thursday mocked the largest party in Opposition, Congress for losing territory after territory against the ruling government.

After the poll trends showed the BJP’s massive victory in the national election, BJP MLA Harsh Sanghavi took to Twitter and shared, “If you catch a train at Churchgate station and travel towards North... The first Congress MP you will find is in Punjab.”

If you catch a train at Churchgate station and travel towards North... The first Congress MP you will find is in Punjab.

A tweet by the BJP legislator from Majura in Surat that made fun of the Congress losing to the Modi-led government at Centre received thousands of 'likes' and was re-tweeted as many times for painting a picture of what India's map looks like for the Congress.

In a reply to the BJP leader post, a Twitter user, Vedang Chauhan wrote, "Congress-mukt central line and western line.”

"Is there any congress MP left in the route of bullet train from Ahmedabad to Mumbai?" added another user, Manish Agarwal.

Churchgate is located in south Mumbai, from where Arvind Ganpat Sawant of the BJP's cantankerous ally Shiv Sena won. The alliance took 41 of the 48 Lok Sabha seats in Maharashtra.

Sanghavi referred to the states – Gujarat, Rajasthan and Haryana, where the Congress drew a blank in the national election - that his hypothetical train would be passing through as it chugged across the picturesque plains in the west coast towards north India.

Congress won eight of the 13 seats in Punjab which is about 1,500 km away from Churchgate, would be the first state on this train's route where a person would see the Congress parliamentarian.

The BJP leader on his Twitter profile has mentioned that he's a "proud Indian dedicated to serve the society and public welfare".

Congress chief Rahul Gandhi, in another reflection of the party's poor showing in the national election, lost to the BJP's Smriti Irani in his traditional stronghold Amethi in Uttar Pradesh. However, Gandhi won from Wayanad in Kerala.