Both the Congress and the JD(S), which contested the recent Lok Sabha elections in Karnataka as allies, failed to make a mark. 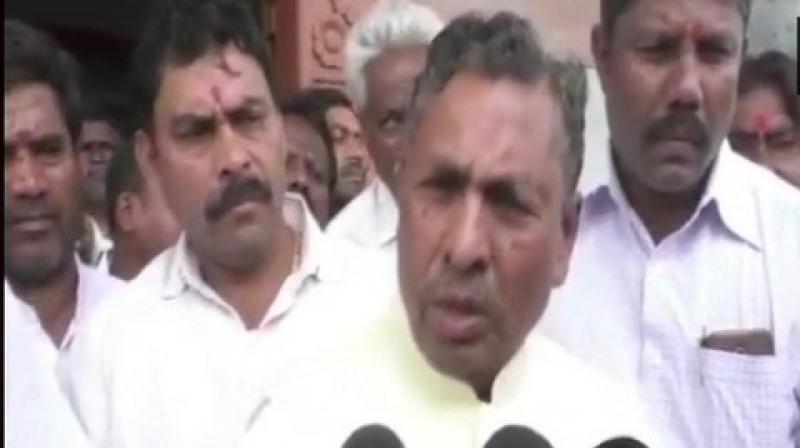 In a clear sign of simmering political differences between the two sides, Muniyappa also said that Congress will contest alone in the local body elections next year.

"Coalition has not just proved costly to Congress but also for JD(S). We saw someone like HD Deve Gowda lose. We have to make amendments for the future. We will run the coalition government. But, we will contest the local body elections independently," he told reporters here on Sunday.

On June 21, Deve Gowda, the national president of the JDS, claimed that mid-term elections would "no doubt" be held in the state.

"There is no doubt that there will be mid-term polls. They (Congress) said they will support us for five years but look at their behaviour now. Our people are smart," he had said.

However, Gowda, a former prime minister, later downplayed the statement and said that his remark was about the local body elections and not for the Assembly polls.

Both the Congress and the JD(S), which contested the recent Lok Sabha elections in Karnataka as allies, failed to make a mark. The BJP had won 25 of the 28 seats along with an Independent backed by it leaving just one seat each to Congress and JD(S).

The two parties have repeatedly said there is no threat to the coalition and the government would last for the full term of five years, despite simmering political differences coming out in the open at times.