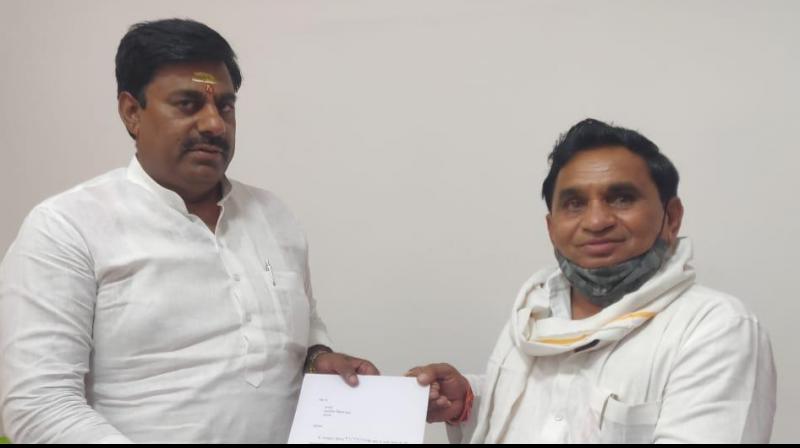 “I asked him to rethink his resignation. But, he met me again on Thursday requesting me to accept it. Hence, I accepted his resignation”, Sharma said.

Patel met chief minister Shivraj Singh Chouhan after he resigned from the assembly to clear the path for his induction in BJP.

Patel was the 25th Congress MLA in MP who quit as member of the house in the last four months.

Fourteen of the 22 ex-MLAs have been inducted in Shivraj ministry.

With Patel’s resignation, the strength of Congress in the house has reduced to 89.

Two MLAs, one from Congress and the other from BJP, died recently.

Decision on holding by-elections in 27 vacant assembly seats in MP is likely to be taken on Friday by Election Commission.