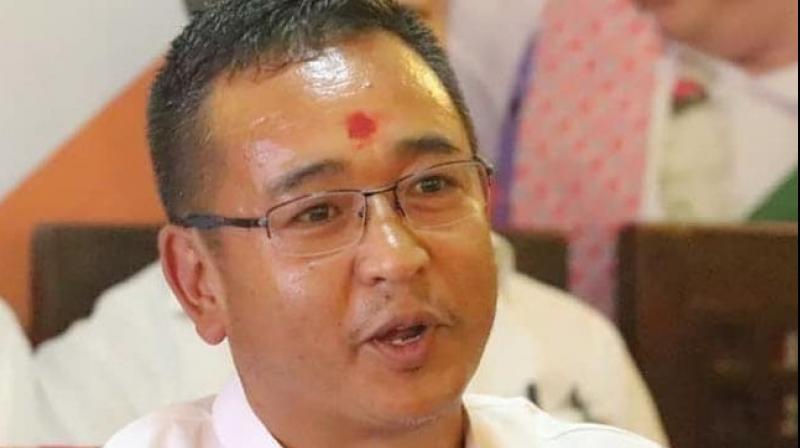 The SKM supremo secured 84 per cent of the 12,870 votes polled in the seat on October 21. Yadhu Kumar Rai of the Sikkim Republican Party stood third with 125 votes while 76 none of the above (NOTA) votes were polled.

The SKM's alliance partner, BJP too opened its account in the state, with its candidate Sonam TSH Venchungpa winning from Martam Rumtek Assembly seat by defeating his nearest rival Nuk Tshering Bhutia of the SDF by 6,150 votes, he said.

Some 154 NOTA votes were polled. The counting of votes for the Gangtok Assembly seat is underway.