The NCP leader said that the recent developments in Maharashtra have shocked everyone. 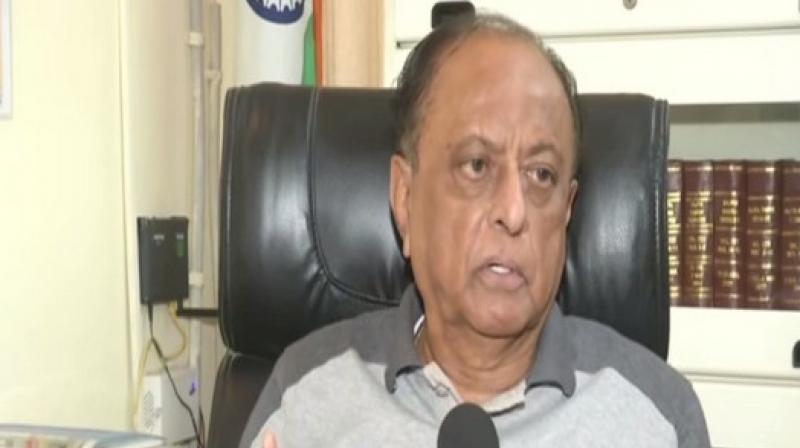 New Delhi: NCP leader and Rajya Sabha MP Majeed Memon has slammed the newly formed BJP-led government in Maharashtra terming it as "fake and illegal". He added that it will fall within seven days.

"The Governor has given Devendra Fadnavis time till November 30 to prove majority in the Assembly. We will end Fadnavis' 'khushfehmi' (misconception) in the floor test. We have the majority. Their government will fall within seven days. This is a fake and illegal government," Memon told ANI on Saturday.

The NCP leader said that the recent developments in Maharashtra have shocked everyone.

"This is a government of darkness. Everyone is asking what was the emergency for the Governor that he had to withdraw President's Rule at 5:47 am?" he said.

At a time when deliberations among Congress, NCP and Shiv Sena on the formation of a non-BJP government in the state had seemingly reached the final stage, the BJP formed the government in a surprise development on Saturday morning.