The Defence Minister added the nation will be disfavouring first-time voters if the BJP's is not recognised for its work. 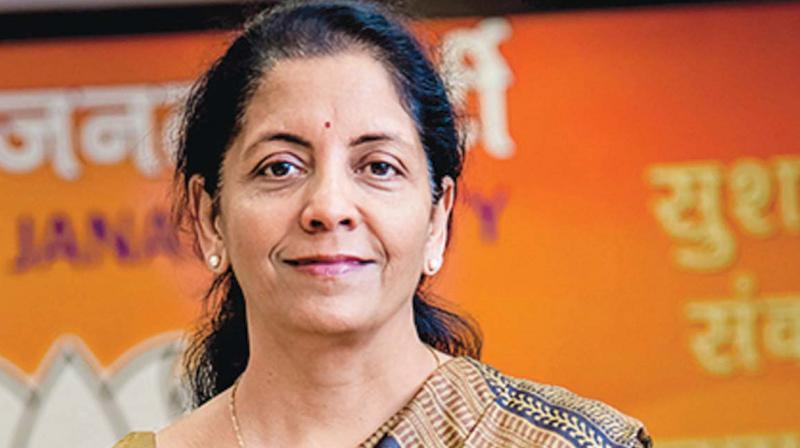 One very obvious and noteworthy difference between the previous and current government is that there was not a whisper of corruption under PM Modi's tenure. (File Photo)

Bengaluru: Ahead of the crucial Lok Sabha elections, Defence Minister Nirmala Sitharaman has said that the country would face a setback of 50 years if Prime Minister Narendra Modi does not return to power.

"If we are laid back and lose a strong majority government, we will be facing a setback of 50 years at least," Ms Sitharaman said at an event in Bengaluru on Sunday.

Ms Sitharaman added that India would be disfavouring first-time voters if the BJP's is not recognised for its work.

"And for those of us who were born in the 20th century, we will be doing a disservice to those who will be voting for the first time. Are we going to do disfavour for the youth of this country by bringing back forces that have absolutely no delectation to this country and dedication to clean politics and dedication to putting the nation before themselves?" she asked.

Praising Prime Minister Modi, the Defence Minister said, "In the history of any nation, it's not very often that you get a leadership like what you have got know."

"Last five years have been intense work. You see the Prime Minister without a day's break. One very obvious and noteworthy difference between the previous and current government is that there was not a whisper of corruption under PM Modi's tenure. This why the Congress president (Rahul Gandhi) probably feels the need to point out or pick issues," she said.