2019 LS polls: CWC meets to give final shape to manifesto

The party manifesto is being framed by a committee headed by P Chidambaram. 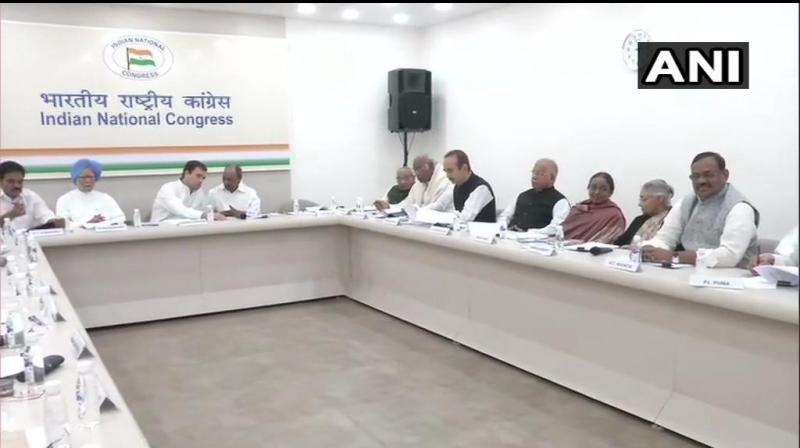 New Delhi: The working committee of the Congress on Monday discussed the party's manifesto for the Lok Sabha elections and gave a final shape to it.

The working committee, which is the party's highest decision-making body, will give a final go ahead to the manifesto.

The party manifesto is being framed by a committee headed by P Chidambaram. The Congress has already launched an exercise to involve people from different sections of the society and has held several rounds of consultations with them to include their views in the manifesto.

It has also launched an online portal to seek the views of people and their expectations from the grand old party ahead of the Lok Sabha polls. The top party leaders have promised to make the manifesto a comprehensive document that will include views of all sections.