The actor earned a lot of backlash after the clip of his speech at the event went viral. 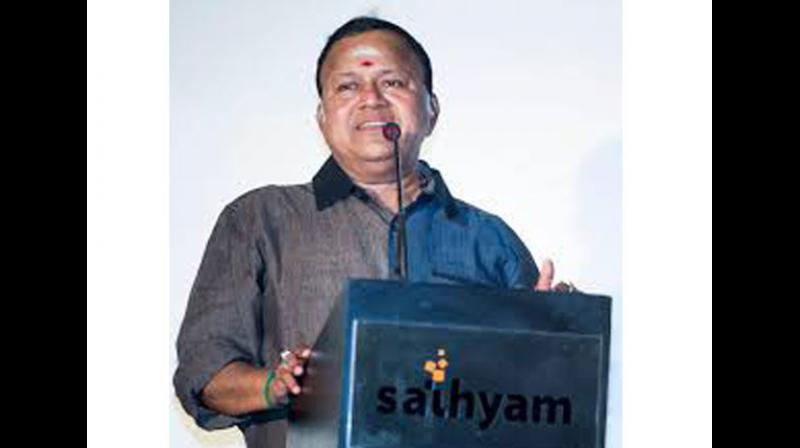 The actor on Saturday passed derogatory remarks against actor Nayanthara at the trailer launch of her upcoming film ‘Kolayuthir Kaalam’. Disciplinary proceedings were initiated against him on Sunday.

The actor earned a lot of backlashes after the clip of his speech at the event went viral.