The announcement came ahead of Narendra Modi's road show in Varanasi. 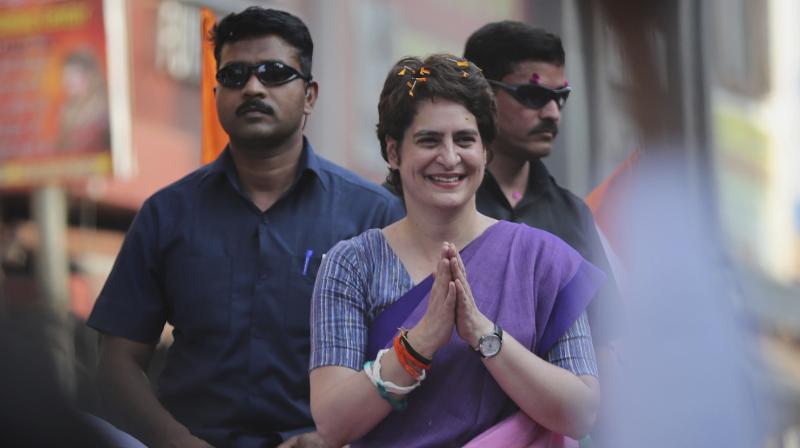 Once again Congress has fielded Ajai Rai and ended giant speculations of Priyanka contesting from the temple town. (Photo: File)

Speculation on Priyanka Gandhi making her political debut from Varanasi was fuelled after Congress president Rahul Gandhi, to a question on whether he planned to field his sister against PM Modi, said last week, "I will leave you in suspense. Suspense is not always a bad thing."

The Congress fielded Ajay Rai against Modi in 2014 as well.

He finished third in the contest, after Modi and Aam Aadmi Party's Arvind Kejriwal.