Noted social activist from Uttar Pradesh, Gayarul Hasan, will be the new chairperson of the commission. 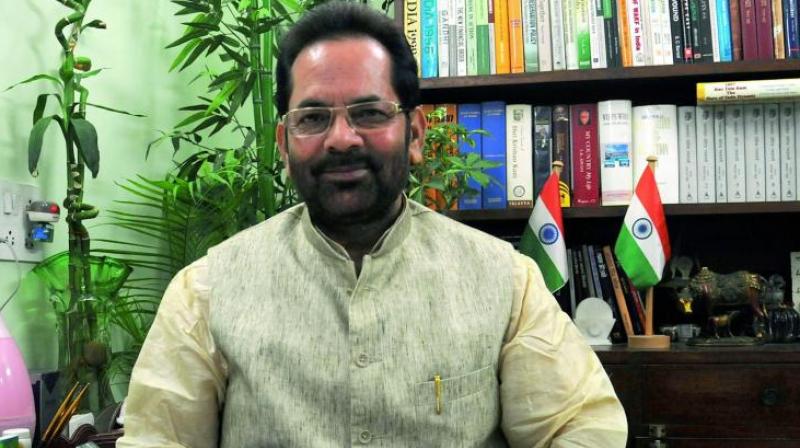 New Delhi: The Centre has finally filled the vacancies in the National Commission for Minorities (NCM) for which it had been facing flak from the Opposition.

The NCM was left with no member as all its seven members, appointed by the previous Congress-led UPA-II government, had retired between September 9, 2015, and March 9, this year.

Noted social activist from Uttar Pradesh, Gayarul Hasan, will be the new chairperson of the commission. The new appointments were cleared on May 23.

The panel has seven members, including chairperson and vice-chairperson.

This is for the first time that a Jain member will be part of the panel after the community was notified as ‘minority’ in January 2014.

The tenure of the panel members is of three years, if not extended. Two more members will be appointed soon.

Confirming the appointments, minority affairs minister Mukhtar Abbas Naqvi said, “These are very capable people. We hope they will do justice to the issues relating to minorities.”

Former NCM member Captain Praveen Davar, who demitted office in January this year, welcomed the development, but rued that the government could have filled vacancies “much earlier” after the Commission members started retiring in phases from September 2015. He also suggested the ministry to appoint one more Muslim representative to the panel, given the big population of the community vis-à-vis other minority communities to ensure effective handling of complaints.