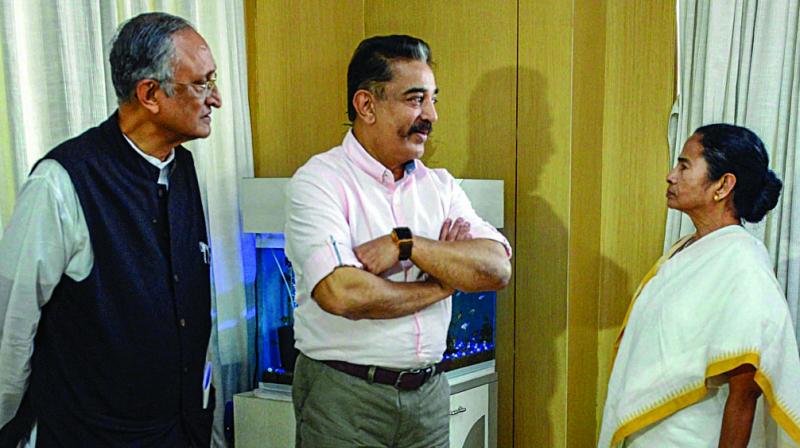 New Delhi: Accusing Trinamul Congress (TMC) supremo and West Bengal chief minister Mamata Banerjee of trying to provoke a constitutional crisis in the state, the BJP on Monday alleged that the state police had threatened customs officials who tried to check the luggage of two women, including a relative of the TMC chief, at the Kolkata airport. The BJP said Ms Banerjee should tell the people what was being brought in those suitcases that the Kolkata police had to “terrorise” customs officials to prevent them from checking them.

Trying to use the issue to corner the TMC government in the run-up to the Lok Sabha elections, the BJP asked why the Kolkata police had entered an area that falls under the jurisdiction of the customs department and accused the CM of “deliberately trying to provoke a constitutional crisis.”