Ravi Shankar Prasad will have to face Shatrughan who is fighting on Congress ticket this time. 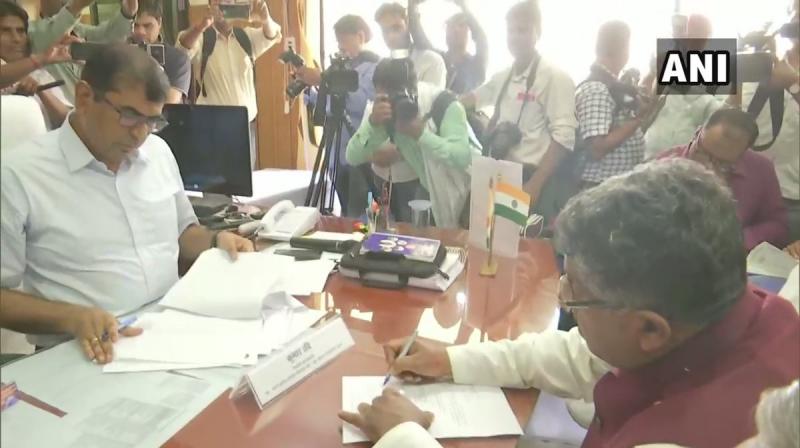 Patna Sahib constituency is important in Bihar as it is situated right in the heart of the state capital.

Former BJP leader and actor-turned-politician Shatrughan Sinha was the winner from the seat in 2009 and 2014 but joined the Congress party in 2019 after differences arose between him and the party leadership.

Ravi Shankar Prasad will have to face Shatrughan who is fighting on Congress ticket this time.

Congress and Rashtriya Janata Dal (RJD) are fighting the Lok Sabha elections in a grand coalition.

Elections in Bihar were held in three phases and will continue to be held in the remaining four phases on April 29, May 6, 12 and 19. The counting of votes will begin on May 23.