Raveendranath Kumar was the only All AIADMK leader who managed to win from the Theni seat in Tamil Nadu. 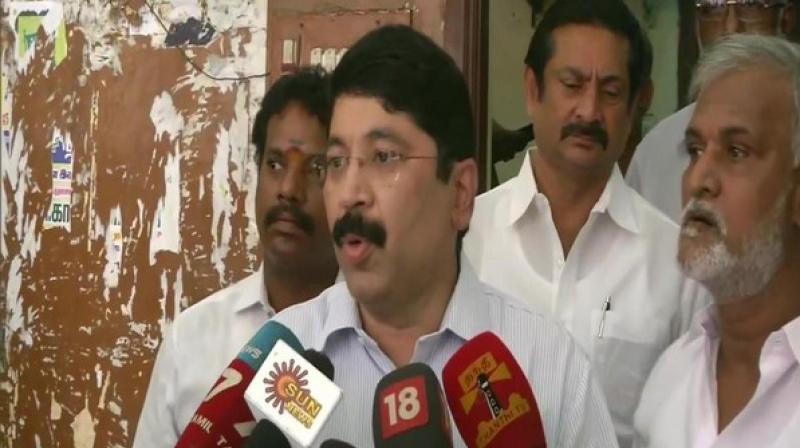 "Edappadi K Palaniswami must take moral responsibility for the defeat of AIADMK in Lok Sabha elections. The party managed to win on one seat in general elections because of money power. Palaniswami must tender his resignation," Maran told reportersin Chennai.

Raveendranath Kumar was the only All India Anna Dravida Munnetra Kazhagam (AIADMK) leader who managed to win from the Theni seat in Tamil Nadu.

AIADMK which is in power in the state and an ally of the NDA on the national front faced this debacle even while the rest of the country saw BJP and its coalition partners winning 353 out of the total 542 Lok Sabha.