Assembly polls in Uttar Pradesh, Uttarakhand, Punjab, Manipur and Goa are slated for early next year 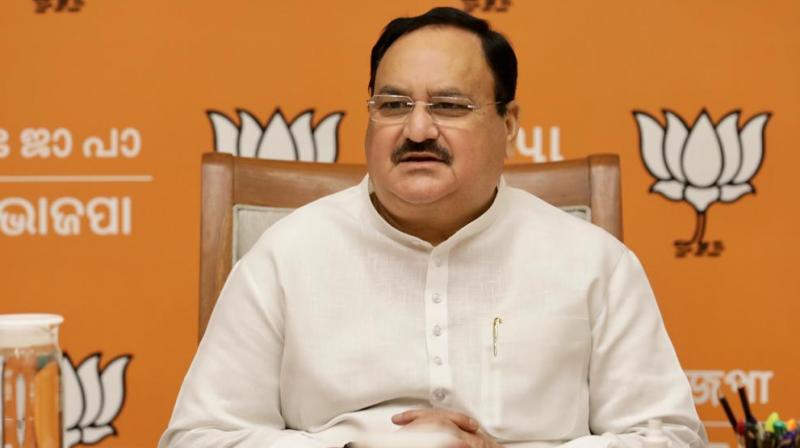 New Delhi: Preparation for the assembly polls in five states early next year was the main agenda of a meeting of senior BJP leaders, including several Union ministers, on Saturday as they deliberated on political and governance issues linked to these states.

"Preparation for the assembly polls in five states was the main agenda of the meeting," a party leader said after the meeting.

Assembly polls in Uttar Pradesh, Uttarakhand, Punjab, Manipur and Goa are slated for early next year.

The BJP is in power in all these states except Punjab, and has been holding a series of meetings of its senior leaders as it works to put up an impressive show in the next round of elections.

In the meeting, party leaders also took stock of various development works going on in these states as the BJP leadership has often stressed on the need for coordination among different ministries and the party organisation in an effort to factor in the feedback, sources said.

Uttar Pradesh is especially crucial to the BJP's political fortunes as the party has been the dominant power in the country's most populous state since Prime Minister Narendra Modi led it to power at the Centre in 2014.

The ruling party leaders have been holding deliberations for weeks over a number of political and governance issues.