He don't have any right to stay in Lok Sabha: Rama Devi on Azam Khan's sexist remark

'I tried to stop Azam Khan from giving such remarks but he was not ready to listen,' Rama Devi said. 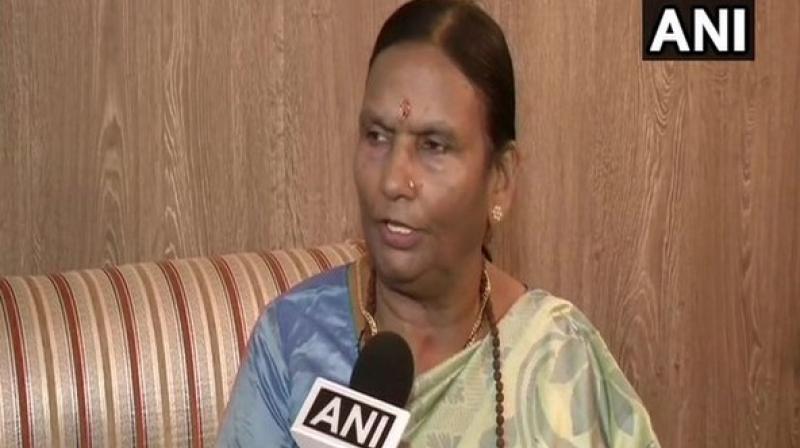 New Delhi: BJP lawmaker Rama Devi, who was officiating the proceedings in Lok Sabha Thursday, has condemned Azam Khan's disgraceful and sexist remark against her and said she would request the Speaker of the House to dismiss him.

"Everyone must respect the person sitting on the chair in the Parliament. I tried to stop Azam Khan from giving such remarks but he was not ready to listen. Everyone knows that Azam Khan disrespects women. We all know what he had said about Jaya Prada ji. He has no right to stay in Lok Sabha, I will request Speaker to dismiss him or he must apologize," she told ANI on Friday.

During debate on the Triple Talaq Bill in the Lower House on Thursday, Rama Devi had asked Khan to speak looking at the Chair and address the House through the presiding officer.

Khan, however, made remarks that were perceived to be sexist by the treasury benches, triggering strongly objected.

The Rampur lawmaker, in his defense, had said Rama Devi was like a sister to him.

Khan did not apologize for his remark but said he will resign if he had said anything unparliamentary. He also staged a walkout along with his party chief Akhilesh Yadav, who defended his remarks.