The DMK member also said that the government should bring the Women Reservation Bill. 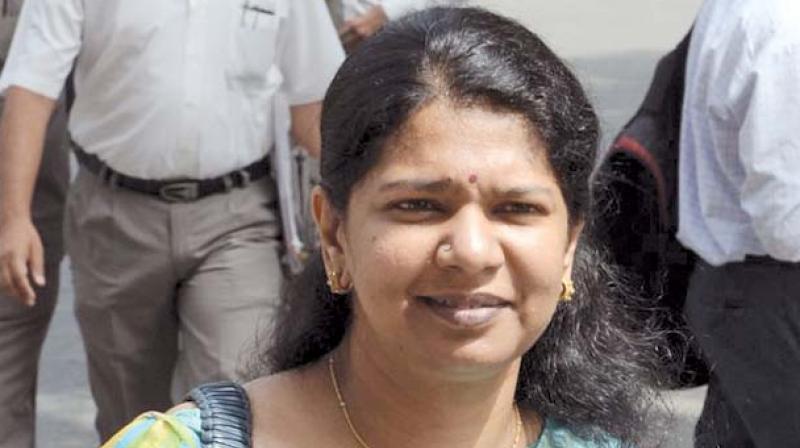 New Delhi: DMK leader and Lok Sabha MP Kanimozhi said that laws to prevent mob lynching and honour killing are the need of the hour, rather than making legislations which criminalise Triple Talaq.

Speaking during the discussion in Lok Sabha on the Triple Talaq Bill on Thursday, she said she was opposed to the bill, adding that the bill would not send a right signal.

“The government should bring a bill to stop honour killing as young men and women have been killed. Everyday there is a report on this. What laws we are bringing to stop that,” Ms Kanimozhi said.

“We need to bring bill against mob lynching. That is the need of the hour,” she added.

The DMK member also said that the government should bring the Women Reservation Bill.

It is there in the election manifesto of the government. It is their second term and it has not been listed yet, she said. Ms Kanimozhi said women members should discuss issues concerning them and “we do not want men to tell us what is right for us”.

The DMK MP said that a BJP member talked about freedom, but the situation currently is that “we are not allowed what we want to eat”. Describing the Muslim Women (protection of Rights on Marr-iage) Bill as “divisive” and “discriminatory”, she said re-promulgation of the law is a “fraud”.

In Rajya Sabha last year, it was stalled because it is against the Constitution.

“There are blatant deficiencies in this bill,” she said, asking how the issue has become criminal in nature, when it is a civil issue.

There is a need to protect rights of men also because women rights includes men’s right also, Ms Kanimozhi said.