Kolambkar was elected from the Wadala assembly constituency of Mumbai. 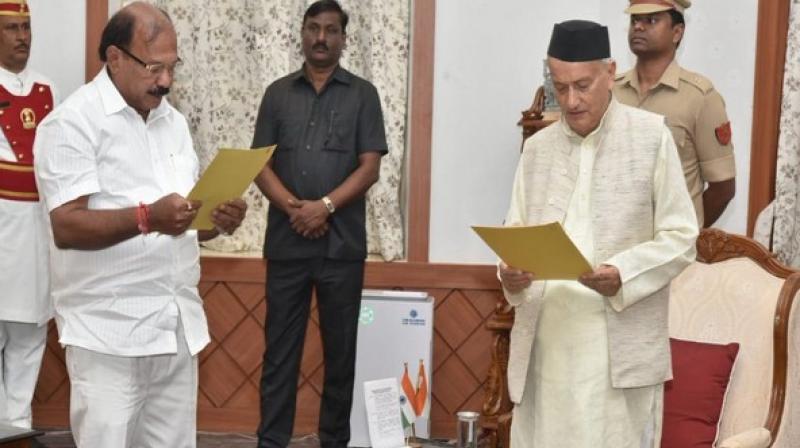 "Tomorrow the first session of new assembly begins. From 8.00 am onwards, the oath will be administered to the MLAs," Kolambkar said.

Kolambkar was elected from the Wadala assembly constituency of Mumbai.

This comes after Devendra Fadnavis announced his resignation as Maharashtra's chief minister, hours after the Supreme Court ordered a floor test in the state assembly. Earlier in the day, his deputy, NCP's Ajit Pawar resigned from the post, just three days after he was sworn in.

"We realised that we don't have the required numbers to form the government and we don't want to indulge in horse-trading," Fadnavis told reporters after announcing his decision.

In a sudden turn of event, both Fadnavis and Pawar were administered the oath on Saturday morning, nixing Shiv Sena, Congress and NCP's bid to form government in the state.