Spread across the globe, Punjabi NRIs are taking an active part in the Assembly elections for the first time. 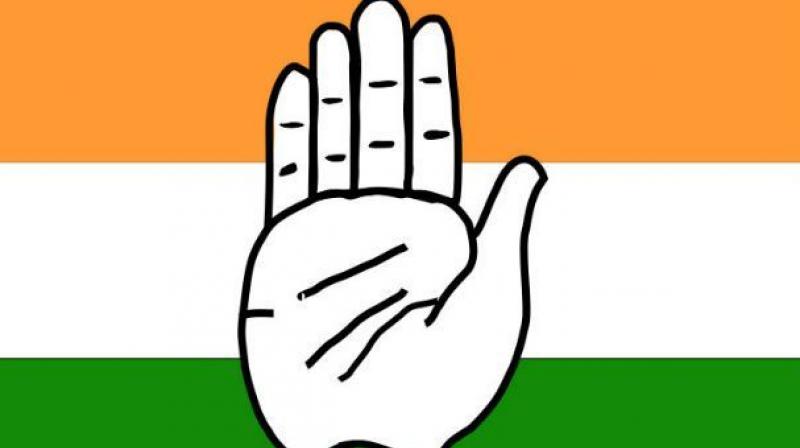 The Congress is countering the move with its supporters from abroad making a beeline to the state to campaign for the party.

Chandigarh: Punjab elections are known for its colour with music, dance and a dash of humour. But in the Assembly elections this time non-resident Indians (NRIs) are the latest flavour.

According to some estimates, as many as 40,000 NRIs are present in Punjab and participating in the rough and tumble of politics. A plane-load of NRIs landed last week from Toronto when 180 people came to Punjab to support the Aam Aadmi Party. Later in the week, 400 NRIs came to support the Congress party.

Spread across the globe, Punjabi NRIs are taking an active part in the Assembly elections for the first time. Thousands of them have descended upon their native villages and towns to support their favourite political parties.

Although these NRIs are not voters in Punjab — the fact that Punjabis are known for their fascination with foreign shores — there is no wonder that NRIs who are campaigning are seen as catalyst by political parties to spread their message to the people.

So far, both the AAP and the Congress are claiming to be the most popular party among NRIs. The AAP got a lot of financial support from the Punjabi diaspora, many of whom feel that Punjab needs a new political party to change the society.

“We have tried both the traditional parties, the Shiromani Akali Dal (SAD) and the Congress for decades, hoping that they will do something better for the people,” said Dalip Singh Multani, who came to campaign for AAP from Ontario in Canada.

“But things have gone from bad to worst. From being the top state in India in terms of development and other social matters, Punjab has witnessed a massive downslide. What has gone up are corruption, lawlessness, drug abuse and unemployment. We see hope in this new party,” he said.

“ The most attractive thing about AAP is that it is not under a family control. Punjab has been ruled by five or six families ever since independence. We want a proper system in place in the state just like it is in rest of the world.”

The Congress is countering the move with its supporters from abroad making a beeline to the state to campaign for the party.

Over 400 NRIs from the United Kingdon and Canada have come out in support of the Congress party in Punjab.