Infighting within Trinamul over lapses in Cyclone Amphan relief work

The crack widened so much that state consumer affairs minister Sadhan Pande on Tuesday publicly tore into his colleague Firhad Hakim. 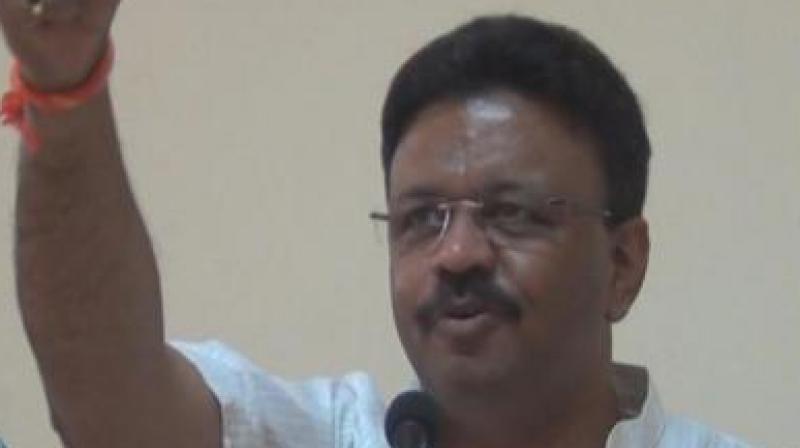 Kolkata: In what appears to be an ominous sign for the ruling Trinamul Congress a year ahead of next year’s Assembly polls, strong resentment has started brewing within the Mamata Banerjee government over its failure to tackle relief efforts after Cyclone Amphan and restore normality in Kolkata six days after the storm struck.

Pande, Manicktala MLA, said: "When many patients are coming, ventilator and other facilities must be kept ready. The KMC should have been more prepared. Guidance was needed for that. Hakim did not sit with city MLAs, who should have been consulted for ideas. He could have called all of us, including Sovan Chatterjee (Hakim’s predecessor, Behala East MLA) to a meeting to seek our opinion because the MLAs have greater responsibilities and capacities than councillors. But he didn’t do it."

Hakim, in the eye of the storm, responded: "Like Rome was not built in a day, the damage (from) such a big natural disaster cannot disappear at one go. It’s easier to criticise than work  Work can’t be done by consulting all elected representatives during an emergency."