Initially, after being sworn in as deputy CM on Saturday morning, Ajit Pawar had gone incommunicado. 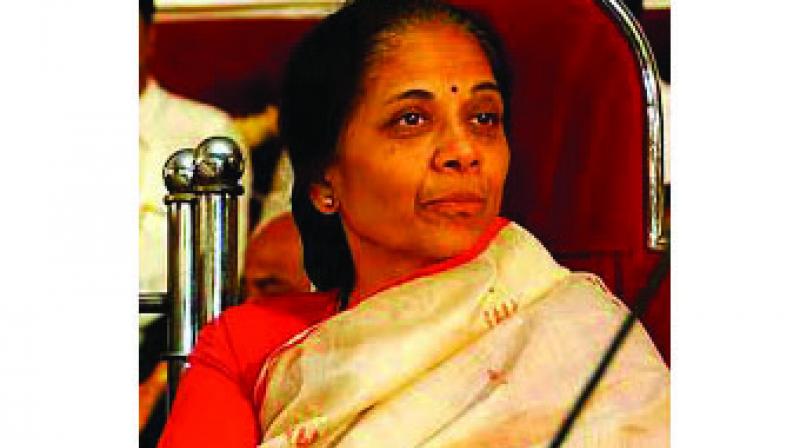 Mumbai: NCP chief Sharad Pawar’s wife Pratibha Pawar played a crucial role in bringing Ajit Pawar back to the party fold. It was her persistent efforts, which forced the disgruntled leader to change his mind and resign from the post of deputy chief minister, sources said.

Initially, after being sworn in as deputy CM on Saturday morning, Ajit Pawar had gone incommunicado. Later, several top leaders of the NCP tried their best to persuade him to return to the party, but he indicated that he would not budge. However, on Tuesday, Ajit Pawar had a sudden change of heart and decided to step down.

According to sources, Ajit Pawar enjoys a close rapport with Pratibhatai, as she is known in the Pawar family and the party. “He has tremendous respect for Pratibhatai. It was only because of her that he decided to resign,” said a source.

Pratibhatai met Ajit Pawar and persuaded him to change his mind. She was upset over the split in the family over politics and wanted to prevent matters from souring further. Hence, she took the initiative to end the row, said the source. Pratibha is the daughter of late cricketer Sadu Shinde, but she has always preferred to remain behind the scenes.

According to sources, Pratibha was also instrumental in ensuring the NCP’s support for the Shiv Sena while the political struggle was unfolding. When senior leaders of the party were insisting that the NCP should go along with the BJP, it was Pratibha who persuaded Sharad Pawar to support the Sena in the government formation. Ajit Pawar did not attend the joint meeting of NCP, Shiv Sena and Congress MLAs in which Uddhav Thackeray was elected as the CM candidate.