The state Congress said the matter will be resolved soon since the deadline to withdraw names is still some time away. 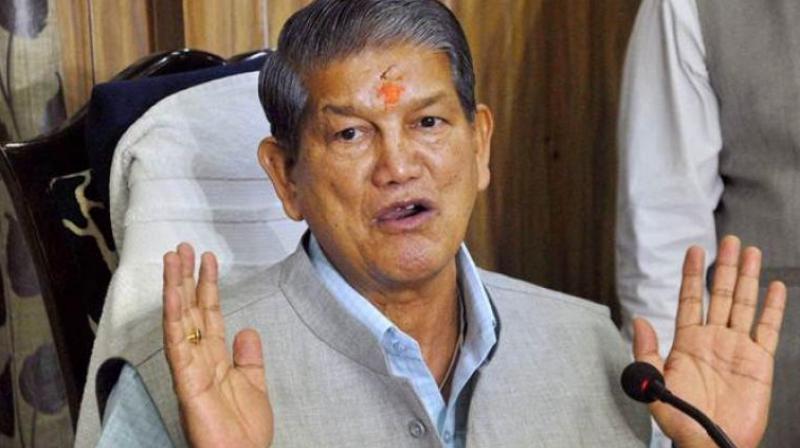 New Delhi: The Congress Friday released its final list of candidates for the 70-member Uttarakhand Assembly elections. The party is not contesting on all the 70 seats. Instead it has decided to support one candidate of UKD(P) — Pritam Singh Panwar from Dhanolti will be the joint candidate.

Mr Panwar has been supporting the Congress government since 2012. Though, initially the Congress had announced a candidate, Manmohan Mall, for Dhanolti, he had also filed his nomination. The state Congress said the matter will be resolved soon since the deadline to withdraw names is still some time away. There was deep consternation in the Congress high command on forming this strategic alliance on one seat. It was chief minister Harish Rawat who put his weight behind the decision to have Mr Panwar on board.

Since the winning margin in Uttarakhand is wafer thin, any division of votes could harm the party’s chances of coming back to power. There is a direct contest between the Congress and BJP in the state. The Congress has been seeing desertions in its ranks since March last year when 11 of its legislators rebelled against the Mr Rawat government.

In all, 14 Congress leaders have left and joined the BJP. About 11 of them have been given tickets by the BJP for the Assembly elections. According to them, the reason for leaving the party was the “autocratic style of functioning”. Several ticket-hopefuls of the Congress have now decided to contest as independent candidates. This has come as another spot of bother.