On camera, candidate from Agra admits entering politics ‘only for money’

‘My only reason for entering politics is money, I'll fool people,’ the candidate said. 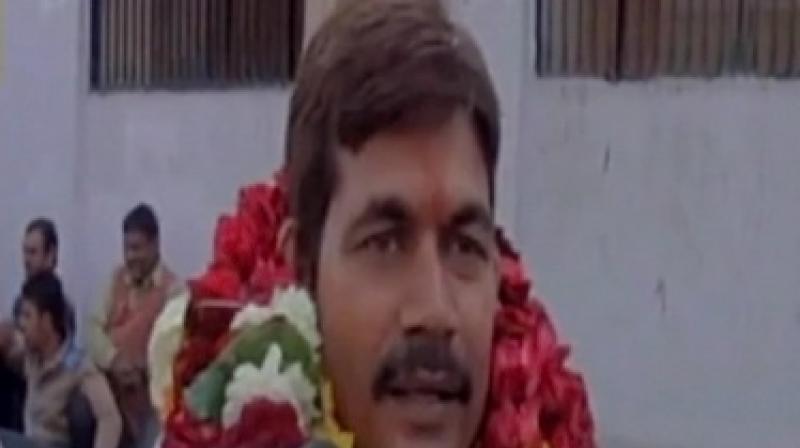 The independent candidate was shockingly candid in front of the camera. (Photo: ANI)

Agra: In what can be called as flabbergasting, a video going viral on social media shows an independent candidate from Agra openly admitting that his only motive to enter politics is to earn money.

Accusing politicians of entering the arena to just make money, including leaders from Samajwadi Party and the BJP, the candidate said he too had the same motive. He said he entered politics for his ‘personal’ agenda and wanted to become rich.

"My only reason for entering politics is money, I'll fool people," Chaudhary said.

Taking one step further, the candidate commented on Prime Minister Narendra Modi saying that if a person can become the head of the country by fooling millions of people, so would he.

"By fooling people if somebody can become the Prime Minister, he must be having some talent. I will also follow the same footsteps," he said.