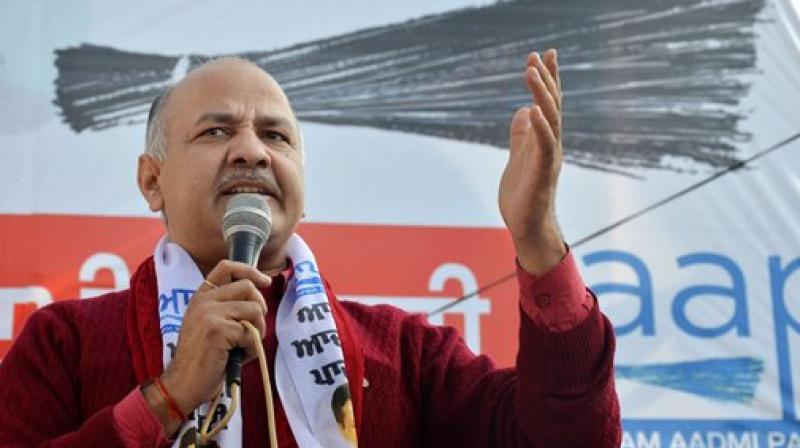 Sisodia's move comes 10 days after CBI registered a preliminary enquiry against him and others in connection with alleged irregularities in AAP government's social media campaign 'Talk to AK' even as the AAP dispensation refuted the same saying that no consultant was hired especially for it.

According to Delhi government, through proper tender, a public relations company was appointed by the government in June 2016 to publicise its works for a period of one year while 'Talk to AK' was held in July.

Sisodia sought to know details regarding central government's agencies, private advertisement and event management companies, saying that whether bidding process was adopted by the Centre for advertisements for Centre-run schemes on Google, Facebook, Youtube and Twitter.

He also sought to know who has developed 'Narendra Modi app' and who has the ownership right of this app and how much money was spent on advertisements for the app.