Bengal will become another Kashmir if Mamata is not ousted: Kailash Vijayvargia

BJP leader also said threat of IS coming to Bengal has taken us by surprise, all of this is happening due to Mamata’s appeasement politics. 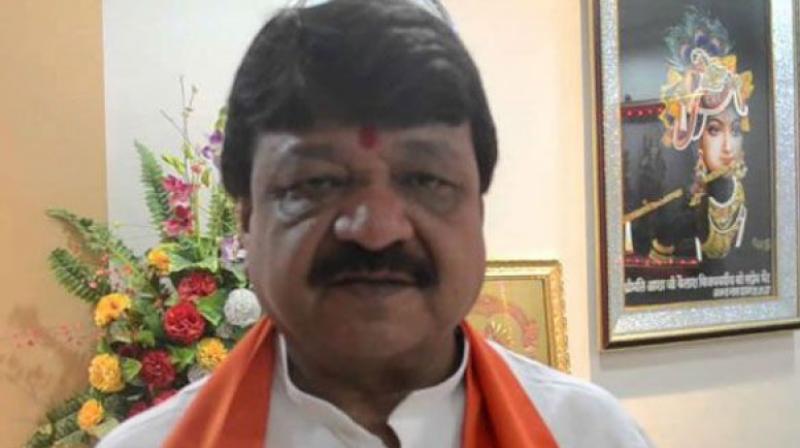 Vijayvargiya also asserted that if Banerjee is not ousted from Bengal then the state will become like Jammu and Kashmir.

“The threat of IS coming to Bengal has taken us by surprise, all of this is happening because of Mamata’s appeasement politics. If Mamata Banerjee is not removed from Bengal then the state will become like Jammu and Kashmir, it is due to her that the terrorists have got a stronghold in the border areas,” said Vijayvargiya talking to reporters during a roadshow in Howrah.

IS had recently released a poster on a Telegram channel of the Islamic State stating that the terror organisation is planning to enter Bengal.

He also added that BJP’s victory in 2019 elections was guaranteed.

“On May 23 when the results are out she will have to hide her face after facing a big defeat, BJP is winning again and there is no doubting that,” he said.