He won from the Radhanpur Assembly constituency on a Congress ticket in the 2017 elections. 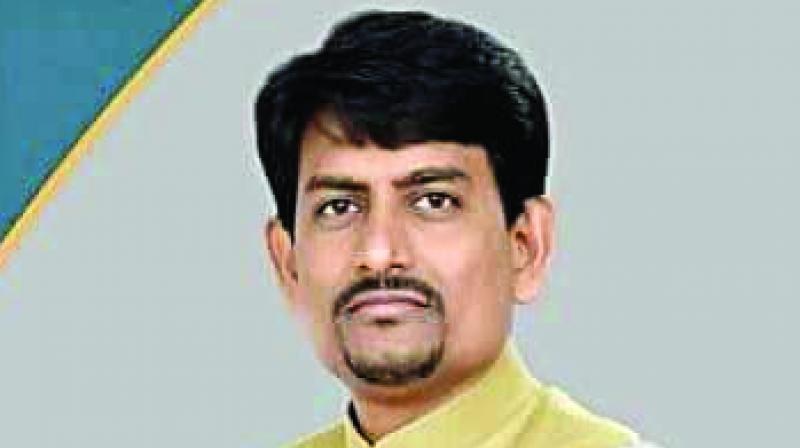 Dhavalsinh Zala, a Congress MLA from Bayad and confidant of Mr Thakor, was present during the closed-door meeting with Mr Patel.

“It was related to development work in my constituency,” Mr Thakor said after the meeting. On being asked whether he would join the BJP and become a minister, he said, “Just wait and watch. I can’t comment on this now.”

Mr Thakor emerged as an OBC leader during the Patidar reservation quota agitation in the state and joined the Congress. He won from the Radhanpur Assembly constituency on a Congress ticket in the 2017 elections.

There was a continuous buzz soon after the election about his joining the BJP in the state. “He was hoping for a Cabinet berth, but the BJP leadership was not ready for it though it would have liked him to join,” a BJP insider said. The BJP may offer him a ministry this time.

Mr Thakor finally left the Congress just days ahead of Lok Sabha polls. The Congress has deman-ded his suspension as a member of the Assembly and a decision is pending with the Speaker.

Mr Thakor’s political fortunes were hitched to the Congress’ performance in the Lok Sabha elections. With the Congress getting wiped out, Mr Thakor can claim to have damaged the party in north Gujarat where his community votes dominates.