Naidu said he hoped the Income Tax Department and the RBI would now “quickly” do their investigations in this context. 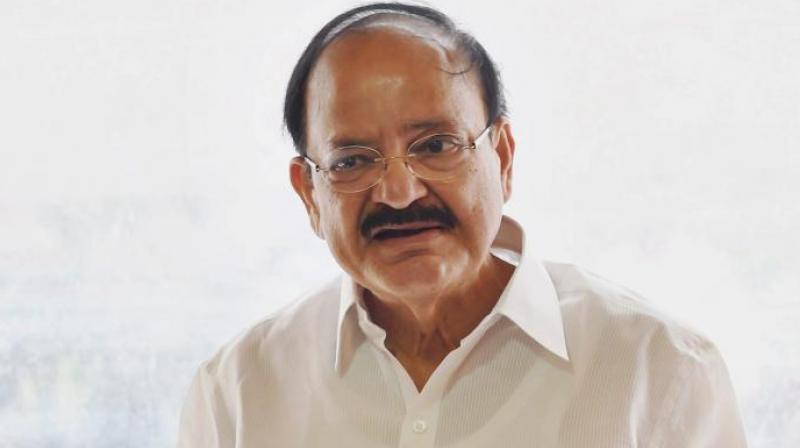 New Delhi: Vice-President Venkaiah Naidu on Monday said that only formulating new laws was not adequate to stop crime or change the system as it was important to have political will and administrative skill to eliminate such social evils.

Speaking at the 48th foundation day celebrations of the Bureau of Police Research and Development (BPRD) the Vice-President also appreciated Centre’s demonetisation move to replace large currency notes of  Rs 1,000 and Rs 500 saying the Prime Minister was trying his best to fight corruption through new legal initiatives.

Demonetisation, Mr Naidu added, was done with good intention as cash concealed in “bedrooms, bathrooms and under the pillow has now reached the banks and has come into the system”.

Mr Naidu said he hoped the Income Tax Department and the RBI would now “quickly” do their investigations in this context and put in the public domain their findings.

While referring to the recent changes and introduction of new laws to check crimes against women and for anti-corruption, Mr Naidu said, “A mere new bill does not suffice. What is required is political will, administrative skill and then go for the kill of the social evil. Making any number of laws is not going to change the system. They are required, I am not denying that.”

Mr Naidu also appreciated Centre’s Jan Dhan scheme to provide bank account to all saying even “ridiculed as to why it is needed as there is no money”. But, he added, those who opened these accounts realised its importance when demonetisation was announced.