Glitch in EVM delays polling in two booths of Kannauj 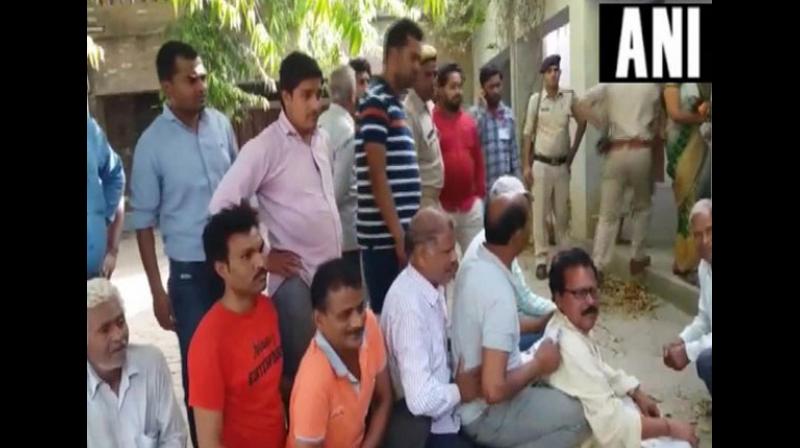 Voters in the queue alleged that not a single vote could be casted at the booth since the morning. (Photo: ANI)

Kannauj: Voting was delayed for over two hours at two polling booths of Kannauj parliamentary constituency due to an alleged glitch in Electronic Voting Machine (EVM).

Booth number 35 and 435 of Chhibramau area in Kannauj witnessed long queues of people waiting at the polling station, awaiting the start of the polling process.

Voters in the queue alleged that not a single vote could be casted at the booth since the morning.

“It hasn't been working since the polling started at 7 am. Not even one vote has been cast here. Voting has not started because of a glitch in EVM,” one of the voters waiting in queue claimed.

In 2014 Lok Sabha polls, Dimple managed to win despite ‘Modi wave’ but with a small margin of votes of less than 20,000 votes against BJP’s Subrat Pathak.