Yogi Adityanath to canvass for Smriti Irani in Amethi

Adityanath had attended the nomination procession of Irani but left Amethi soon after. 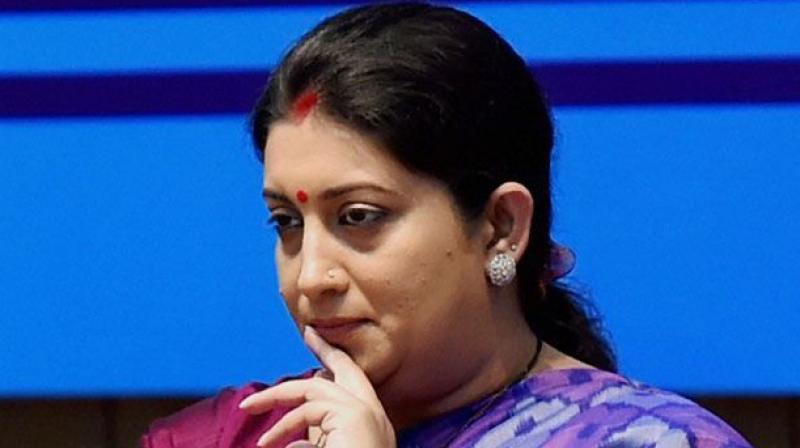 Adityanath had attended the nomination procession of Irani but left Amethi soon after.

This time she is again pitted against the Congress president.

Amethi has traditionally been a Congress bastion.

Later Singh joined the Congress and is contesting the ongoing Lok Sabha polls from Sultanpur as its candidate. Amethi will go to polls on May 6.